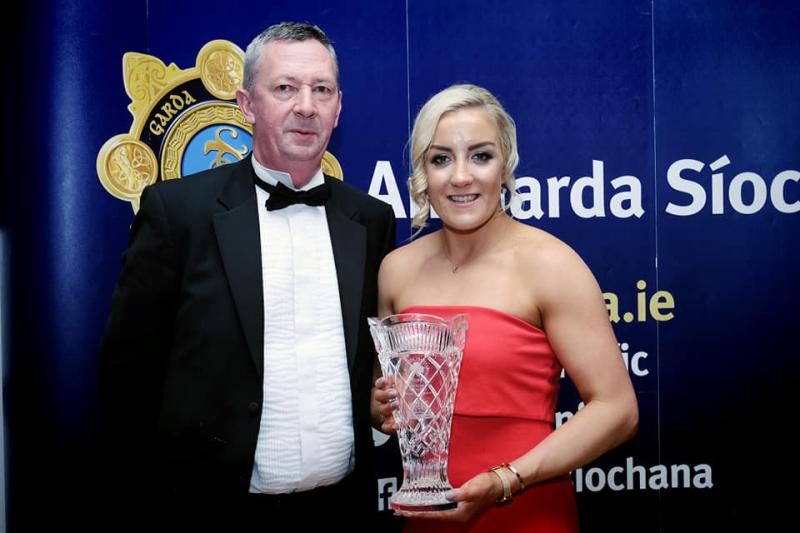 The awards recognise members of An Garda Síochána who have achieved success in their chosen sports, locally, nationally and internationally.

Christina, a native of Macroom, Co Cork, holds BSc Honors in Strength & Conditioning, commenced training for An Garda Síochána in 2018 and is currently based in Dungarvan Garda Station, Waterford.