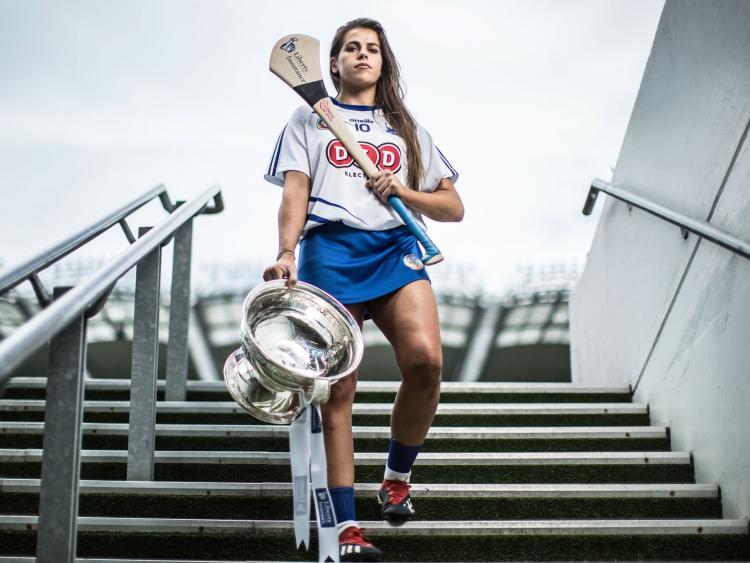 Four Waterford players have been nominated for the Camogie All-Stars Awards 2019.

Waterford reached this year’s quarter-finals before also losing to Galway.

All-Ireland champions Galway lead the Camogie All-Stars Awards 2019 shortlist. The final team will be announced at the 16th annual Camogie All-Stars Awards banquet, sponsored by Liberty Insurance, in Citywest Hotel on October 19. This year’s winning team will also have the added incentive of the second All-Stars Tour to New York in November to look forward to, where they will be joined by the 2018 winners as well.

Cork receive four nominations having exited the Championship at the hands of eventual champions Galway in the semi-finals. Defenders Hannah Looney and Pamela Mackey receive nominations along with forwards Linda Collins and Amy O’Connor.

Limerick, who reached the knockout stages for the first time this year, have one nomination in the form of their top scorer Niamh Mulcahy.

Ian Brick (Kerry), Johnny Greville (Westmeath) and Cathal Murray (Galway) are amongst the nominees for Manager of the Year, which will also be announced on the night. Each of them was successful in leading their sides to All-Ireland glory this year.