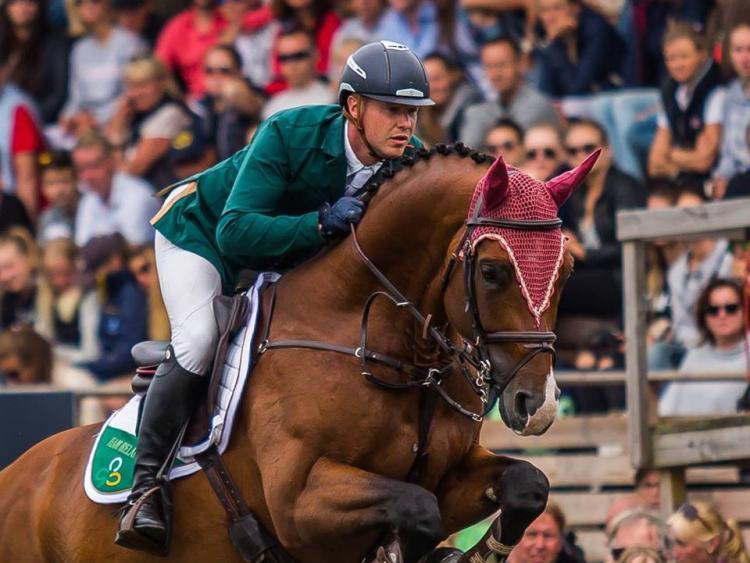 Waterford’s Anthony Condon with SFS Aristio has been named on the Irish show jumping squad for this Friday’s penultimate leg of the 2019 Longines FEI Jumping Nations Cup Series at Hickstead in Great Britain, where Ireland will enter the arena as defending champions.

Irish team manager Rodrigo Pessoa's squad, sponsored by Devenish and The Underwriting Exchange, is as follows:

Ireland come to Hickstead in eighth place on the league table. However, four of the teams above Ireland (Switzerland, Belgium, Netherlands and Germany) have just one more opportunity to gain league points, while France and Austria have already completed their four allocated points-scoring rounds and so cannot add to their points tally.

A good result in Hickstead followed by a positive performance in the Aga Khan at the Dublin Horse Show a fortnight later would see Ireland safely qualify for the Nations Cup final, which once again takes place in Barcelona this October.
Along with Ireland, the teams chasing points in Hickstead include Belgium, Sweden, Germany, Italy and the home team from Britain, while USA and Brazil will also line-out but are not eligible for points.

Rodrigo Pessoa will confirm his four starting riders for the Hickstead Nations Cup on Thursday, with Friday’s competition starting at 2.15pm.