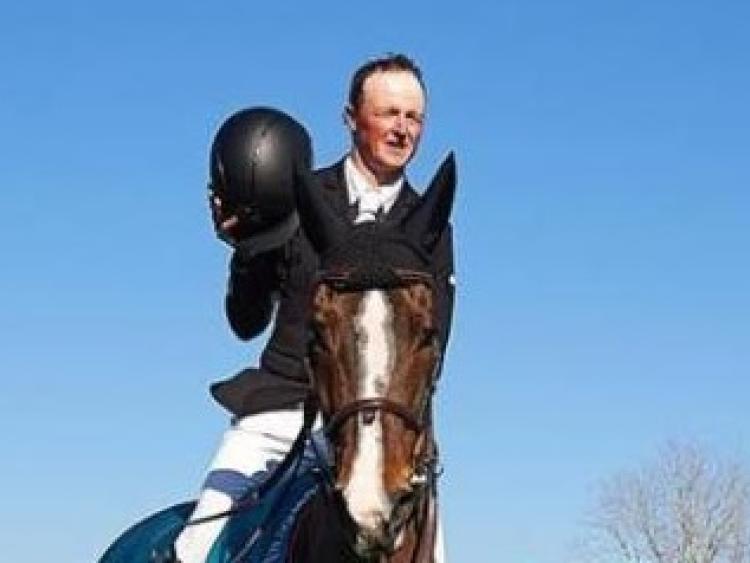 Waterford’s Peter Moloney with Chianti’s Champion has been named on the Irish show jumping team for this Sunday’s five-star Longines FEI Nations Cup at Sopot in Poland.

Manager Rodrigo Pessoa has named his five squad members for the event, which will be Ireland’s second of four opportunities to score vital league points in Europe Division 1.

This is the second year that Sopot features among the league rounds in Europe’s top division, with the competition taking place at the Sopot Hippodrome. Sopot is a seaside resort city in Eastern Pomerania on the southern coast of the Baltic Sea in northern Poland, with a population of approximately 40,000.

The Irish squad, sponsored by Devenish and The Underwriting Exchange, for the Nations Cup of Poland in Sopot is as follows:

Ireland will be up against teams from Belgium, France, Netherlands, Germany and Austria who will all be competing for points, while Poland and Brazil will also be among the starters.

Ireland finished fourth of eight teams in their opening points-scoring Nations Cup outing at La Baule in France on May 17 and following Sopot will have just two remaining opportunities to score points – at Hickstead in England on July 26 and at home in Dublin on August 9.

Following the last league round in Dublin, seven of the 10 teams in Europe Division 1 will qualify for the FEI Nations Cup final in Barcelona, which this year includes the added incentive of one team qualification place on offer for the 2020 Olympic Games.