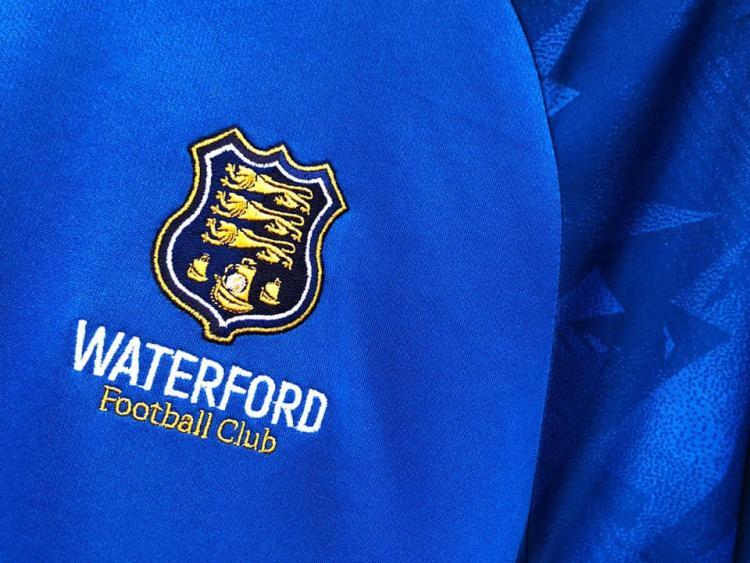 Waterford FC travel to the Carlisle Grounds to face Bray Wanderers on Monday with an EA Sports Cup semi-final up for grabs.

The clash follows Waterford’s 1-0 league victory over UCD at the RSC last Friday.

Zack Elbouzedi, who along with Aaron Drinan will link up with the Republic of Ireland squad this week, scored the only goal of the game as the Blues picked up the points.

The Blues saw off Galway United 2-1 in the previous round, with Dean Walsh and Cory Galvin getting on the scoresheet.

Ahead of the match, Waterford FC manager Alan Reynolds told WaterfordFC.ie: “Bray are doing well, they’re only a few points off the top of the first division so we have some idea of what to expect. It’s a chance to get to the semi-final, so we’ll be putting out a strong team. Everybody wants to push for a trophy, so this will be a good chance but it won’t be easy.”

Kenny Browne is rated 50/50 after a long injury lay off. Zack Elbouzedi is a doubt while Kevin Lynch and Dean Walsh miss out again. Shane Duggan returns from suspension.