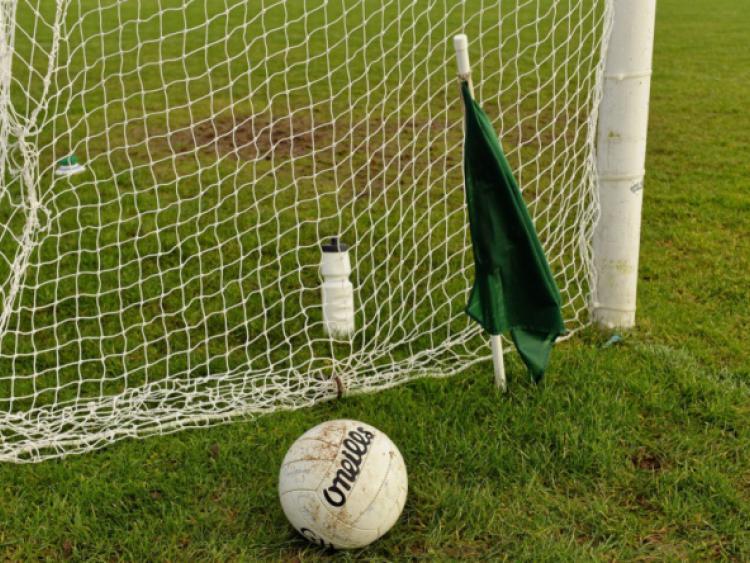 The unchanged Waterford side began the championship campaign with a bang. Waterford had scorched past the Kingdom in that decider and they scored a repeat victory over over Kerry in the white heat of championship. Megan Dunford misses out again due to the injury she picked up in Waterford’s Lidl NFL Division 2 final win over Kerry.

From the Lidl NFL Division 1 final victory over Galway, Cork have made two switches with Eimear Meaney starting in the full-back line, while up front Sadhbh O’Leary is also in from the start for last year’s All-Ireland finalists.

Waterford and Cork clash on Sunday at 5pm at Cork IT, and this is a first championship outing for the Leesiders since the 2018 TG4 All-Ireland senior final when they lost out to Dublin in front of a record 50,141 attendance at Croke Park.

On Saturday, Tipperary welcome Clare to Sean Treacy Park in Tipperary Town for Round two of the TG4 Munster Intermediate Championship.

Tipperary have made five changes from that win a fortnight ago, while Clare make four alterations to the team that defeated Waterford in their final Division 2 league match on April 7.