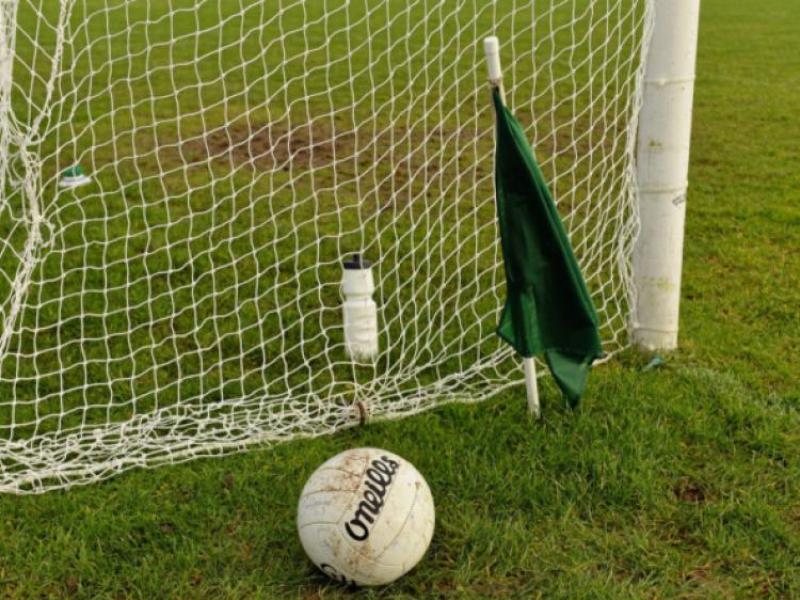 THE Teams of the 2019 Lidl Ladies National Football Leagues (NFL) have been revealed, with champions Waterford leading the way in the Division 2 selection.

The players on each of the four divisional teams were chosen by the LGFA’s All Star committee, and the Division 1 team contains players representing five counties.

Cork’s march to a first League title since 2017, and a 12th in all, has been acknowledged with seven players on the Division 1 team.

Beaten finalists Galway have four players honoured, 2018 winners Dublin have two players included, while Donegal and Tipperary have one player each on the prestigious 15.

There are three survivors from the 2018 Lidl NFL Division 1 Team of the League, with Dublin defender Martha Byrne, Galway’s Sinéad Burke and Donegal captain Karen Guthrie honoured again this year.

Niamh Cotter, so instrumental in Cork’s campaign, is named at midfield, while there are slots for Eimear Scally and Orla Finn, Player of the Match in the Final victory over Galway, in attack.

Champions Waterford lead the way in the Division 2 selection, with seven players included.

Runners-up Kerry have Aislinn Desmond and Sarah Houlihan named on the Division 2 team, while there are also two players from Cavan selected, Sinéad Greene and Donna English.

Players from Wexford, Tyrone, Armagh and Clare have also been included in the Division 2 Team of the League.

Runners-up Sligo have three players on the team, as do Longford, while players from Roscommon, Kildare and Wicklow are also listed.

Runners-up Antrim pip Fermanagh on the Team of the League, with five Saffrons chosen, while there are three players on the team from semi-finalists Limerick.

The other beaten semi-finalists, Louth, have two players on the Division 4 Team of the League, while Edel Hayden makes the cut from Carlow.

The players will receive their awards at Croke Park on Friday evening, May 31.