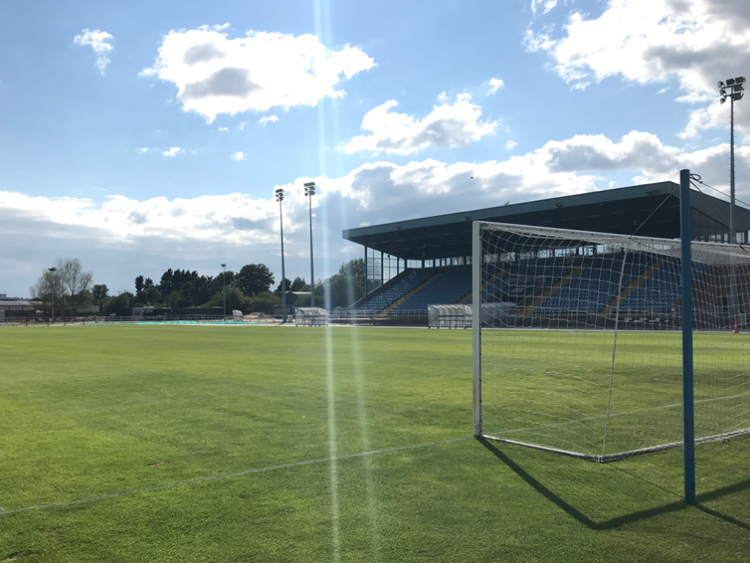 The club described him as one of their "greatest ever heroes."

"Shamie Coad, known fondly as The Major, was a player, a manager and a gentleman whose influence on football and footballers in Waterford is immeasurable," the club said.

"He passed away last Tuesday, aged 81, and we mourned and celebrated a great at matches over the weekend."

"A winner of four League titles, an FAI Cup (with Limerick), three Top Four trophies, two Munster Senior Cups and an FAI Shield, he was part of one of the club’s famous dynasties alongside his brother Paddy, sons Gary, Nigel and David and grandson Conor."