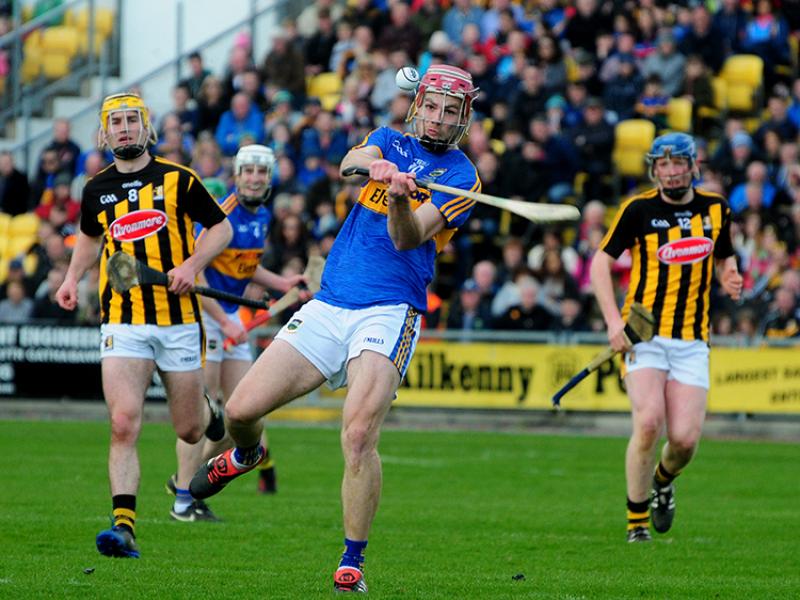 Although Mayo and New York raised the curtain on the 2019 championship last weekend, the summer of GAA really begins in earnest this week with a full round of games in hurling and football.

We have trawled the stats and form to pick out the best bets to put into your accumulator. Our five selections result in a 43/1 accumulator across both codes.

Neither of these teams covered themselves in glory during the league but Tipperary hold the advantage after accounting for the Rebels by 13 points during that campaign. These teams shared the spoils in last year's Munster Championship round-robin phase but Tipp are on steadier footing this year and should have enough.

Waterford looked a reformed outfit during the Allianz league, emerging from Division 1B to go all the way to a league final with Galway. They might have come unstuck that day but home advantage in Walsh Park can help them over the line against a solid Clare side in a close encounter.

Carlow take the step up to mix it with the big boys this term and have been handed a stern opening assignment against 2017 champions Galway. Despite being out of their depth at championship level here, Carlow can beat this excessive handicap. It's worth noting Carlow gave Galway the fright of their lives during the Allianz League, pulling off an epic 0-20 apiece draw.

Offaly face a stiff test in Navan in the opening round of the Leinster Championship but they were competitive enough during the Allianz League to suggest they can get within seven of Meath. Meath have been brilliant in 2019, achieving promotion to Division 1 for 2020. They can sometimes be slow to get going in championship competition and with Bernard Allen and Niall McNamee in the line-up, Offaly can stay fairly competitive.

Leitrim made a bit of history for themselves by claiming the Division 4 league title earlier this year but this is a step beyond them. Although Roscommon struggled a Division 1 level, they are still a major cut above Leitrim as shown in last year's Connacht Championship semi-final when they had 14 points to spare. They'll easily have 10 or 11 this time around.

An accumulator on these selections pays at 43/1