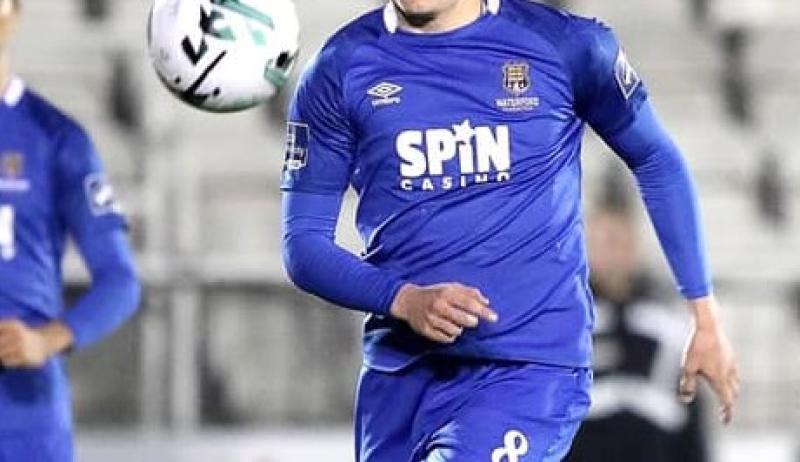 Waterford FC advanced to the quarter-final of the EA Sports Cup at the RSC on Monday night with a hard-earned 2-1 win over Galway United.

Goals from Waterford's Dean Walsh and Galway's Jeff McGowan had the sides level at the break but a Cory Galvin strike midway through the second period ensured progress for Alan Reynolds' men.

The decisive strike in the 66th minute after the scorer had missed two earlier opportunities. Galvin was quickest and latched onto a cross from the left from Regix Madika to slot home.

Galway almost levelled proceedings late on but after a goalmouth scramble, Rory Feely saved Blues blushes and cleared off the line.

The game finished 2-1 to Waterford.