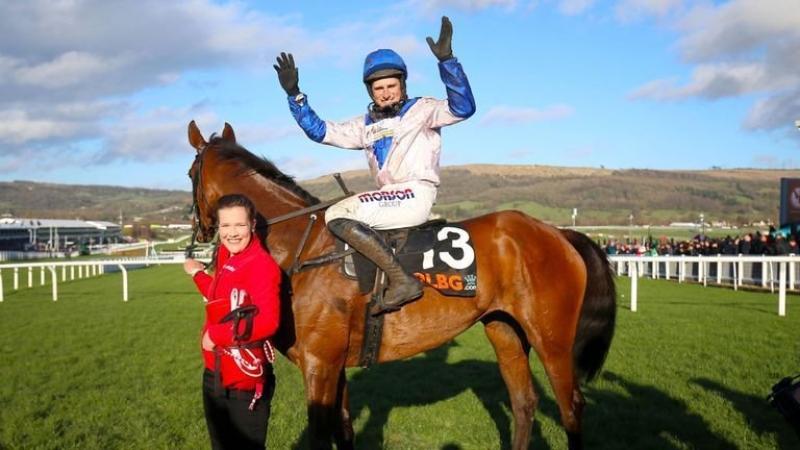 A horse born on a small farm on the foot of the Knockmealdown Mountains took gold in the OLBG David Nicholson Mares’ Hurdle at Cheltenham.

John says glory at Cheltenham for Roksana is rooted in County Tipperary, taking exceptional pride in the victory. Regaling Roskana’s family tree, John explains that he bought a thoroughbred foal for 300 pounds back in 1984, which had to be taken away from its ill mother. “Usually a foal would stay with its mother until six months old, but that wasn’t possible at that time. I took a chance and bought the foal, fed her with milk replacer and foal creep food to keep her alive and thankfully all went well,” John tells Waterford Live.

When the mare was three-and-a-half years old, it was time to break the foal and put her into training. However, John was rearing a young family at the time and wasn’t able to afford the training costs involved, so he syndicated her with three close friends. “We had no contracts or anything like that drawn up - just a gentleman’s agreement between friends. We named her Glenview Lady, and that’s where this story started,” he fondly recalls. 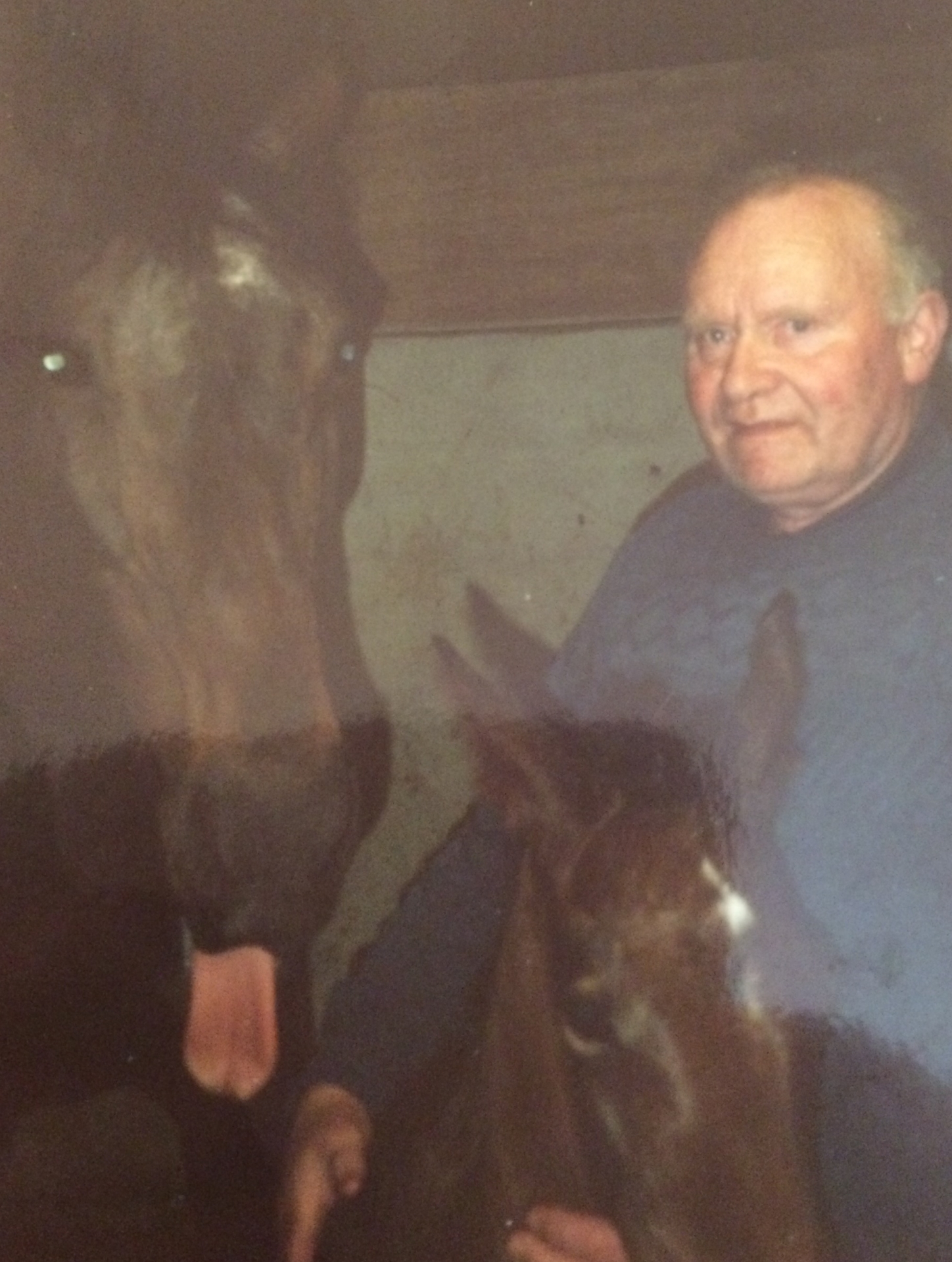 Trained by Martin Hurley, Glenview Lady won a point-to-point, bumper, novice chase and twice over hurdles during a four-year racing career. She went on to have seven foals, one of which was an “exceptional mare” called Talktothetail with leading Beeches Stud, Waterford, stallion Flemensfirth. Trained by Tim Doyle in Moyne, Thurles, Talktothetail was syndicated between 12 sons and daughters of John and his three close friends. 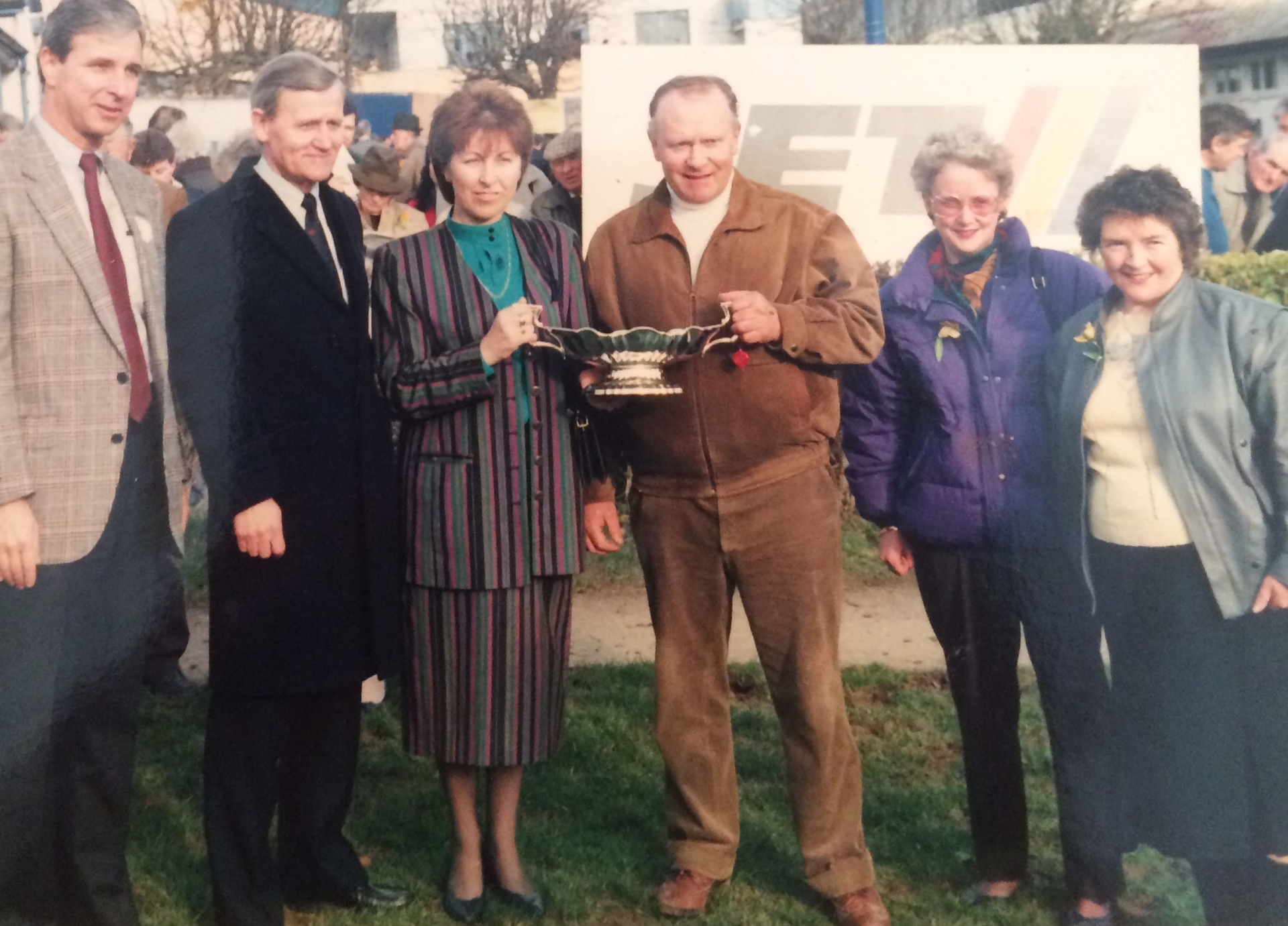 Glenview Lady had many victories during a four-year racing career

“From day one, she showed great promise and went on to win four races. Unfortunately, as a seven-year-old she got a leg injury and to our disappointment had to be retired early in her career. She had the potential to win many more races, but it wasn’t to be. I took her back from the syndicate and looked after her myself, breeding her and she went on to have four foals with me here in Goatenbridge.”

Poor health and age forced John to retire from working with horses. He initially sold Talktothetail with a foal at foot, keeping one foal with him in Goatenbridge - Cheltenham champion Roksana. “It looks like the best one was saved until last,” smiles John.

Roksana was later sold to retired jockey Jimmy Maunsell before being moved on to Sarah Faulks in the United Kingdom, who subsequently put her in training with Nick Skelton. John “couldn’t be happier” for Mrs Faulks and wishes her much success in the future. “I spoke with her after the win and her plan is to take Roksana back to Ireland to run in the Punchestown Festival. She recently purchased a half-brother to Roksana at Goffs Sales, which she also hopes to race.”

John - whose journey with horses started and finished as a hobby - reflects on 32 years of enjoyment, citing Roksana’s win at Cheltenham as a dream come through.

“I suppose the odds of breeding a Cheltenham winner would equal the odds of winning the lotto. Breeding horses is a game of numbers. It comes with a cost, a lot of hard work and night watching, waiting on mares to foal. But I wouldn’t change a day of it.

“It would have been impossible for myself alone to have made this incredible journey. I was exceptionally lucky to have the support of my friends that syndicated with me and the great help from my family, in particular my son John, son-in-law Michael, my grandchildren, and my late neighbours John and Tom throughout this wonderful adventure. As an old man said to me many years ago, you can’t put a price tag on enjoyment.”