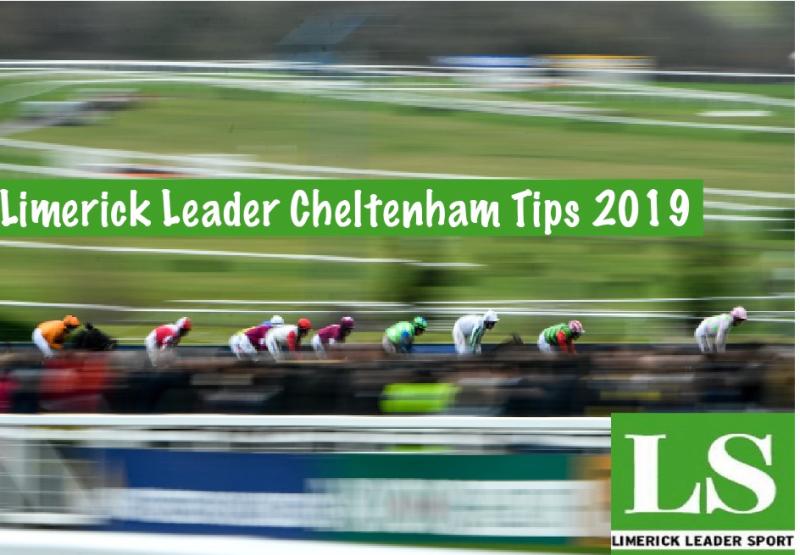 Our tips for Day Two of the Cheltenham Festival

Day one is in the books, or perhaps it would be more accurate to say ‘in the bookies’ pockets’, after a calamitous opening day for punters at the Cheltenham Festival.

But Cheltenham is more than a single day of racing for a reason, and we’re here to get you back on track after a cruel half-length defeat for Discorama meant we didn’t break profit yesterday.

Never fear – the tide will turn as it always does. Here’s a quick overview for tomorrow’s racing.

Nicky Henderson’s Champ was all the rage and is seen as one of the Irish bankers of the week by the locals, but I wouldn’t be running in to back the favourite on day two – a move that could get you in an even deeper hole.

Easy Game for Willie Mullins will harness market support undoubtedly given their start to the Festival – having already come in from 20/1 to 12/1.

However the focus should be on the two main challengers in the market to the JP McManus-owned son of King’s Theatre.

Battleoverdoyen (4/1) is a smart prospect, and while you can pick holes in the strength of his Grade 1 race in Naas, he is very assured at his obstacles and looks a safer play than Brewinupastorm, despite Olly Murphy’s tremendous showing in the Supreme Novices’ Hurdle.

This race has focused on Delta Work for some time, and his price has fluctuated both ways as punters decide whether or not he’s the favourite they’ll pile in on to get back even with the bookies.

His current price at 9/4 is of far more interest than the originally skimpy 13/8 on offer, but Gordon Elliott’s horses are running no sorts of races thus far.

While it probably shouldn’t be used as an excuse, it can easily lead you to look elsewhere, and I think an each-way play here is the best approach.

The top three in the market – the aforementioned Gigginstown runner, Santini and Topofthegame will all battle it out to win the race, while Henderson’s other runner On The Blind Side (12/1) looks good value to pick up the pieces if one goes too hard up front.

If he reproduces some of his old hurdle form and brings it over bigger obstacles, he’ll be in the mix and his last run suggests he’s starting to find his feet in this code.

There’s a 5/1 Coral Cup favourite and given this is one of the most competitive handicaps of the season, it doesn’t seem right that the favourite is half the price of every other runner in the field.

The reason for that, of course, is that it’s Willie Mullins’ Uradel – who will be rode by Ruby Walsh.

This is inflating all the prices in behind, and there are two focus on here with drastically different price points, depending on your bravery and stake.

Brio Conti (11/1) for Paul Nicholls is spoken about like he’s the best handicapped horse in the race, running off 146 for an easier-than-it-looked success at Ascot last time.

While Joke Dancer (33/1) is certainly a tasty each-way proposition. Back after 11 months off, he won gamely at Newcastle, but has stamina to prove. If he stays, given that he loves the ground, he could run into a place.

It’s difficult to get involved in this race given how good it will be to just watch Altior do his thing. His jumping is flawless and he generally resembles a work of art when navigating courses. So, if you want to sit a race out, this could be the one.

But if you need a punt, this race is going to be made up of two halves – those who try to keep up with Altior, and those who try and beat everyone but Altior.

Whoever tries to compete with the Henderson-trained stable star will crash and burn. I like Saint Calvados (4/1) to place in this race. His jumping is sound and Harry Whittington would bite your hand off for a place at Cheltenham.

He’s a terrier – smaller than everyone around him, but a better performer due his heart than any of them could wish to be.

But 11/8 makes him unbackable in a race that has so many built-in dangers.

Local trainer Enda Bolger is a specialist having won it on numerous occasions and he saddles two here – Auvergnat and Josies Orders (9/1) – who is the selection.

Cheltenham form is something that alludes so many, but this boy has it in abundance and he’d probably try to sit off the pace a bit more than to take on Tiger Roll too early.

A clear round of jumping would see him go very close.

If Elliott is currently hampered by the weight of Gigginstown on his shoulders, then perhaps a Cheveley Park Stud runner could be the medicine he needs to settle into Prestbury Park.

A rating of 131 seems very lenient on his body of work, so Lethal Steps (8/1) is a tentative pick given that Gordon Elliott seems to think he’s a lot better than that mark.

He will need the ground to dry up for him, though – all of his form is on good ground, or good to soft.

Given the formlines aren’t quantifiable whatsoever and that horses this inexperienced tend to learn so much between race track meetings, it seems impossible to pick one that will give you the best chance.

Gordon Elliott did say that Envoi Allen would win a Gold Cup for him one day, but he’s probably four years shy of achieving that if he does, and not too many Gold Cup winners took the Champion Bumper en route to the grandest prize of them all.

So a chance is taken with Sempo (12/1) for Joseph O’Brien, with Derek O’Connor to ride – a huge plus in the saddle.

He has improved markedly with every one, which is the kind of progressive nature you like to see in horses for races like this.

His win in Thurles last month was good to soft, but it was far closer to soft in reality, so that shouldn’t be a problem. Donnacha O’Brien interestingly rides for his brother on the stablemate – Meticulous – but he’s well-held by Envoi Allen.