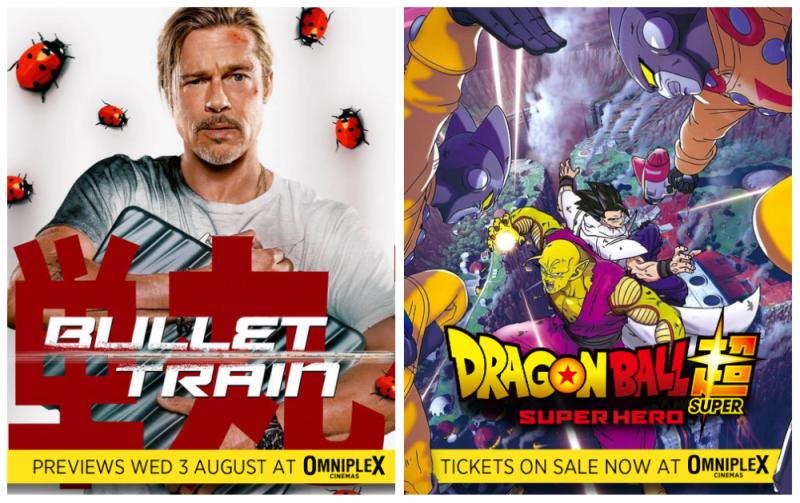 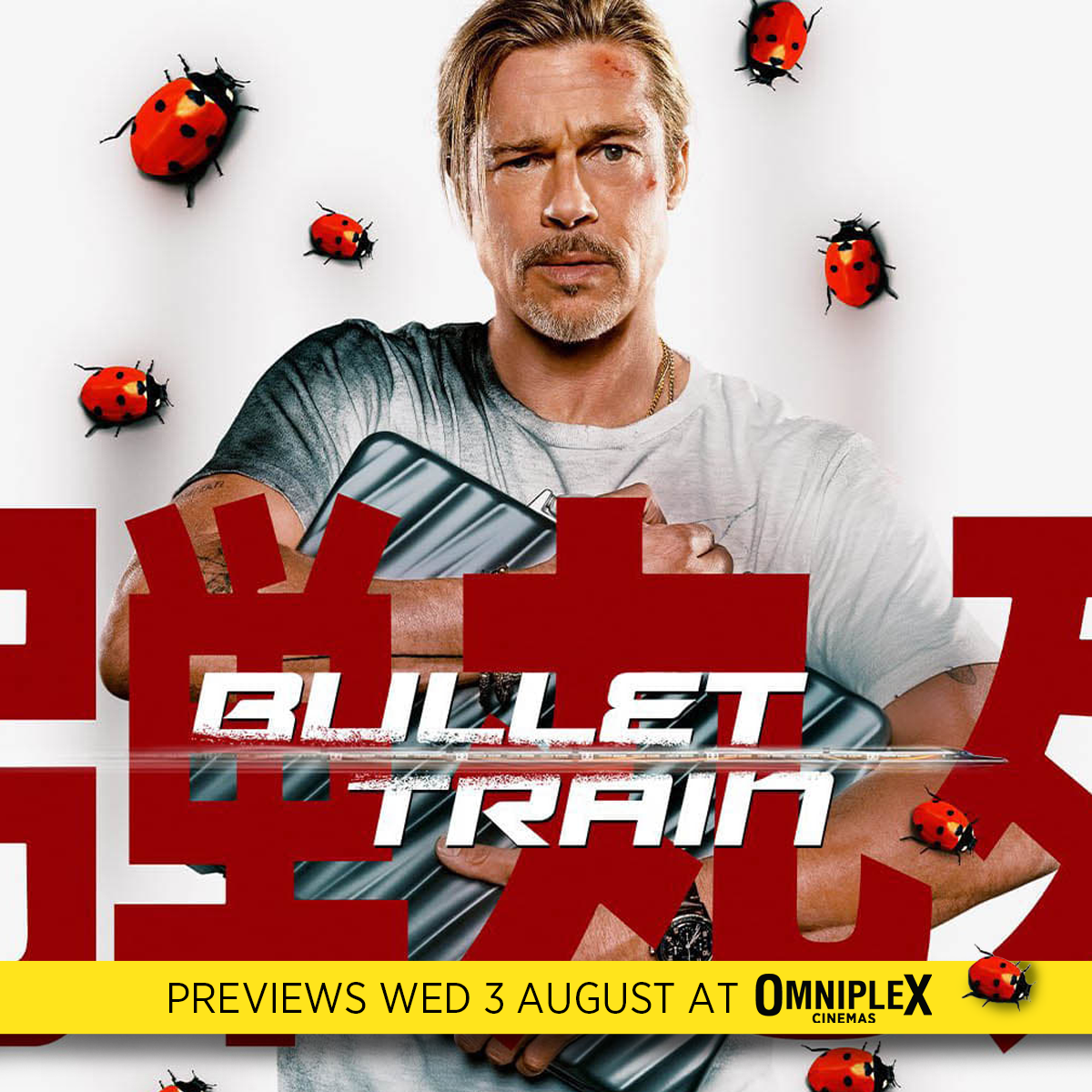 Release Date: Wednesday 3rd August
Ladybug (Brad Pitt) is an unlucky assassin determined to do his job peacefully after one too many gigs gone off the rails. Fate, however, may have other plans, as Ladybug's latest mission puts him on a collision course with lethal adversaries from around the globe-all with connected, yet conflicting, objectives-on the world's fastest train.

The end of the line is just the beginning in this non-stop thrill-ride through modern-day Japan. 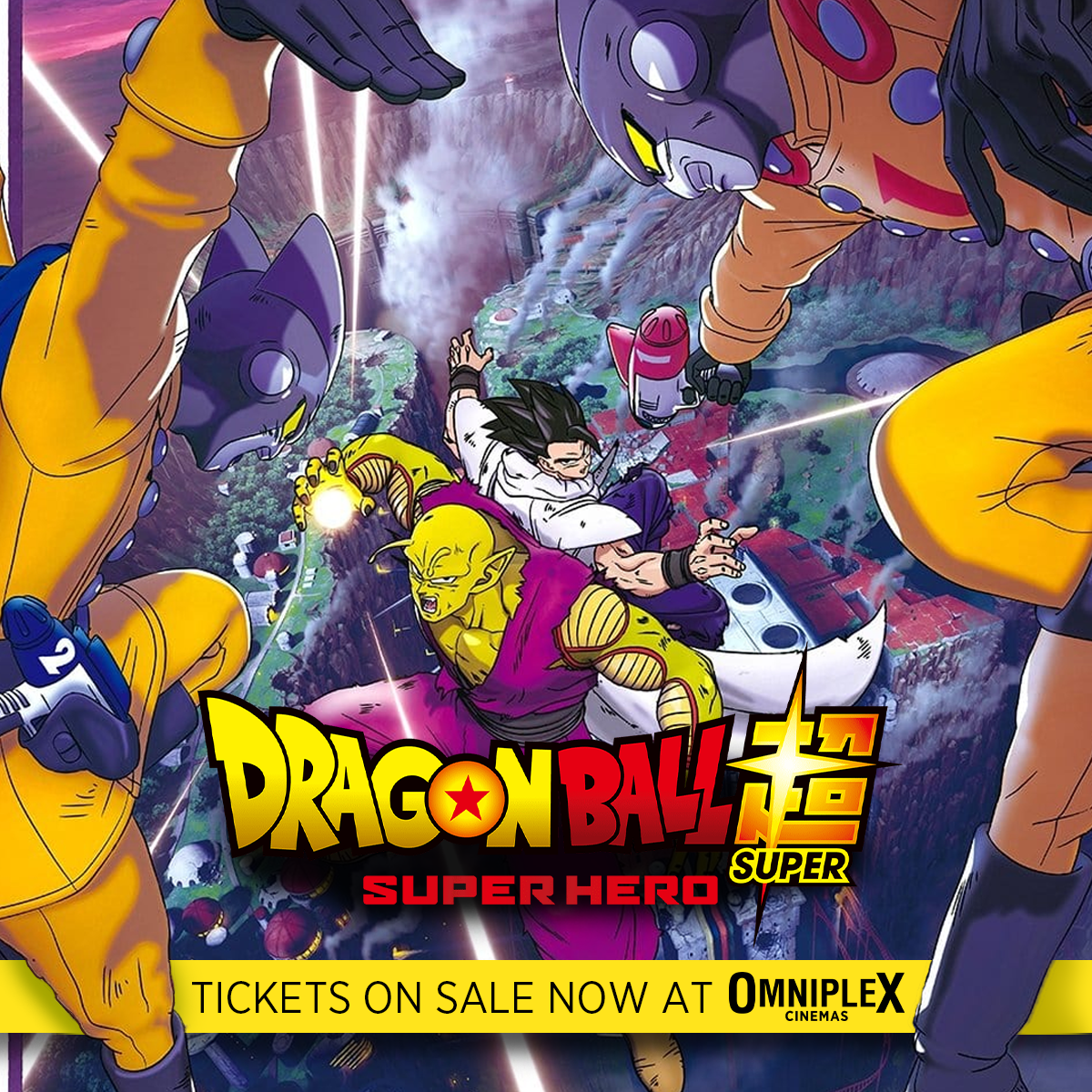 Release Date: Wednesday 17th August
The Red Ribbon Army was once destroyed by Son Goku. Individuals, who carry on its spirit, have created the ultimate Androids, Gamma 1 and Gamma 2. These two Androids call themselves "Superheroes". They start attacking Piccolo and Gohan...

What is the New Red Ribbon Army's objective? In the face of approaching danger, it is time to awaken, Superhero!