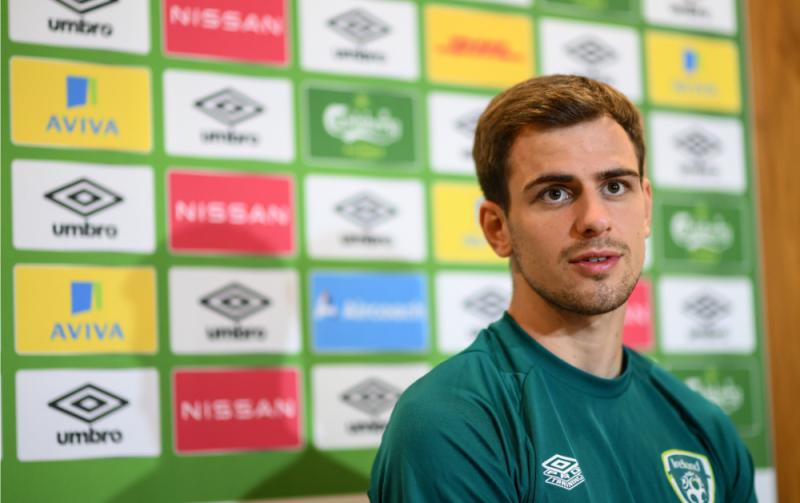 "They had a great win over Dundalk. Shels (Shelbourne) and Damien Duff will be coming to Waterford so we will see how they get on." PIC: Sportsfile

The Republic of Ireland are gearing up to play Scotland at Hampden Park in the UEFA Nations League this Saturday.

Ahead of the encounter, Waterford man Jayson Molumby faced the media and was asked his thoughts on the Blues' recent good form. 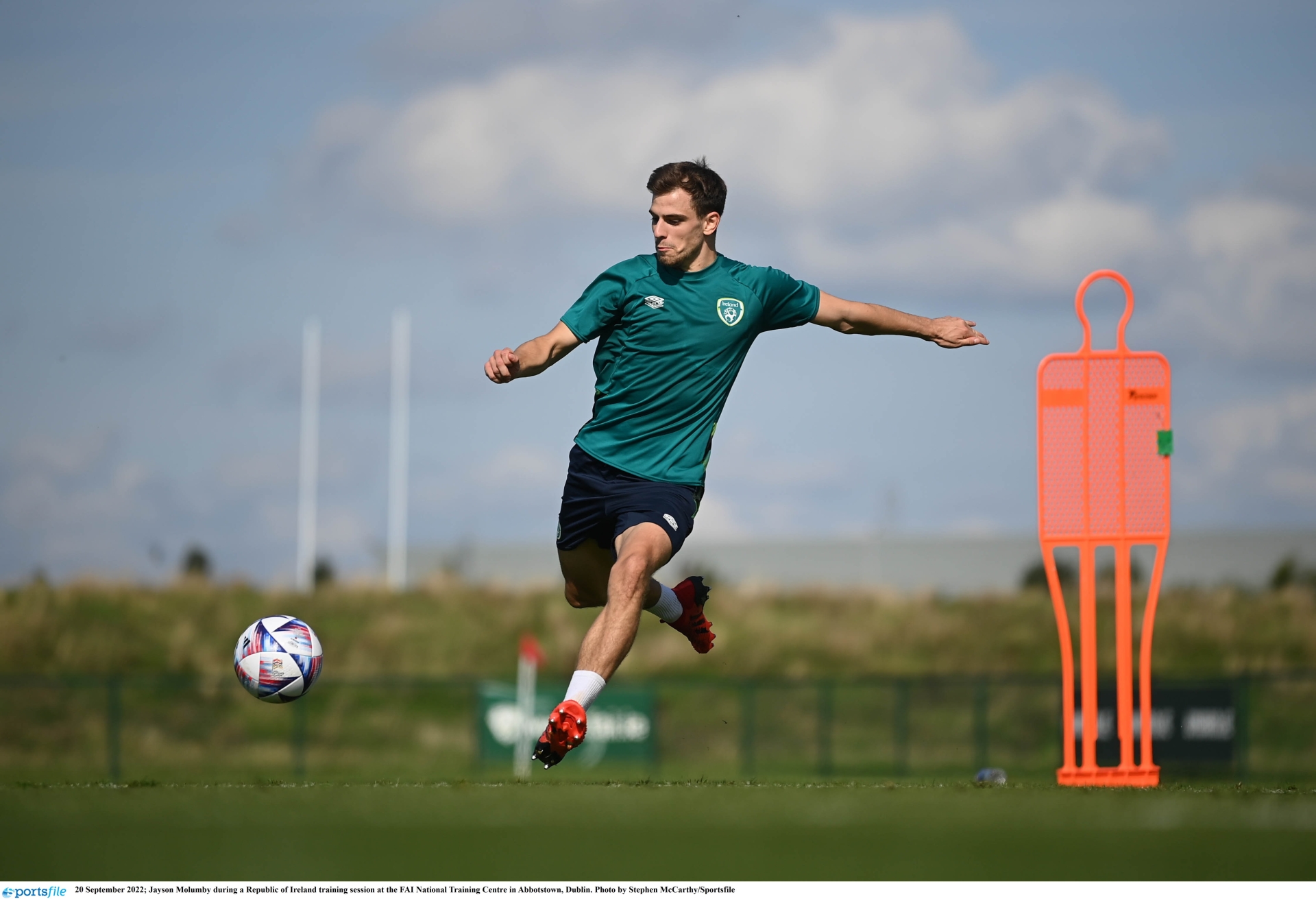 The Cappoquin native, who played schoolboy football for Railway Athletic and Villa FC, said: "Things are looking good for Waterford at the minute - They are doing well.

"They had a great win over Dundalk. Shels (Shelbourne) and Damien Duff will be coming to Waterford so we will see how they get on. 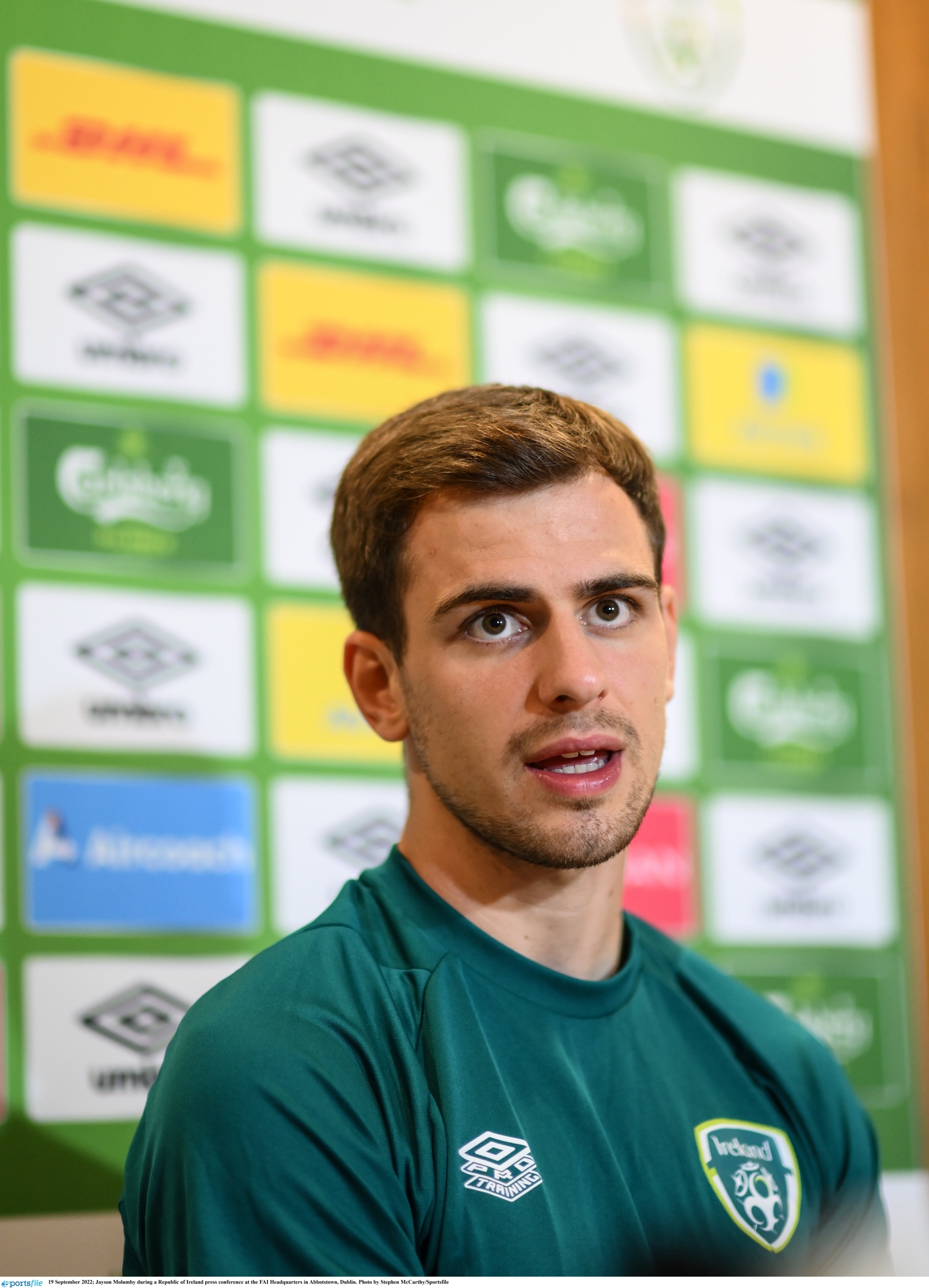 "I know a few of the lads (At Waterford FC) that I grew up with. I played with Shane Griffin growing up so it is good to see those lads doing well."

The 23-year-old West Brom midfielder has been a key player for Stephen Kenny's side in recent international fixtures and will have a part to play in the upcoming games against Scotland and Armenia.