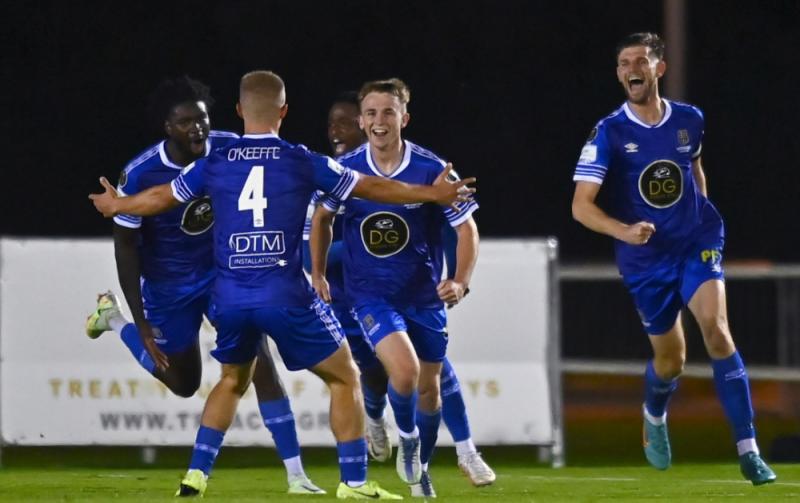 The Blues produced a memorable quarter-final performance last Friday when they defeated Dundalk 3-2 at the RSC. PIC: Sportsfile

Waterford FC will host Premier Division outfit Shelbourne at the RSC in the FAI Cup semi-final on Sunday, October 16 at 4.45pm.

The Blues produced a memorable quarter-final performance last Friday when they defeated Dundalk 3-2 at the RSC. Shane Griffin, Darragh Power and Phoenix Patterson scored the goals for Danny Searle's side to send them through to the semi-final. 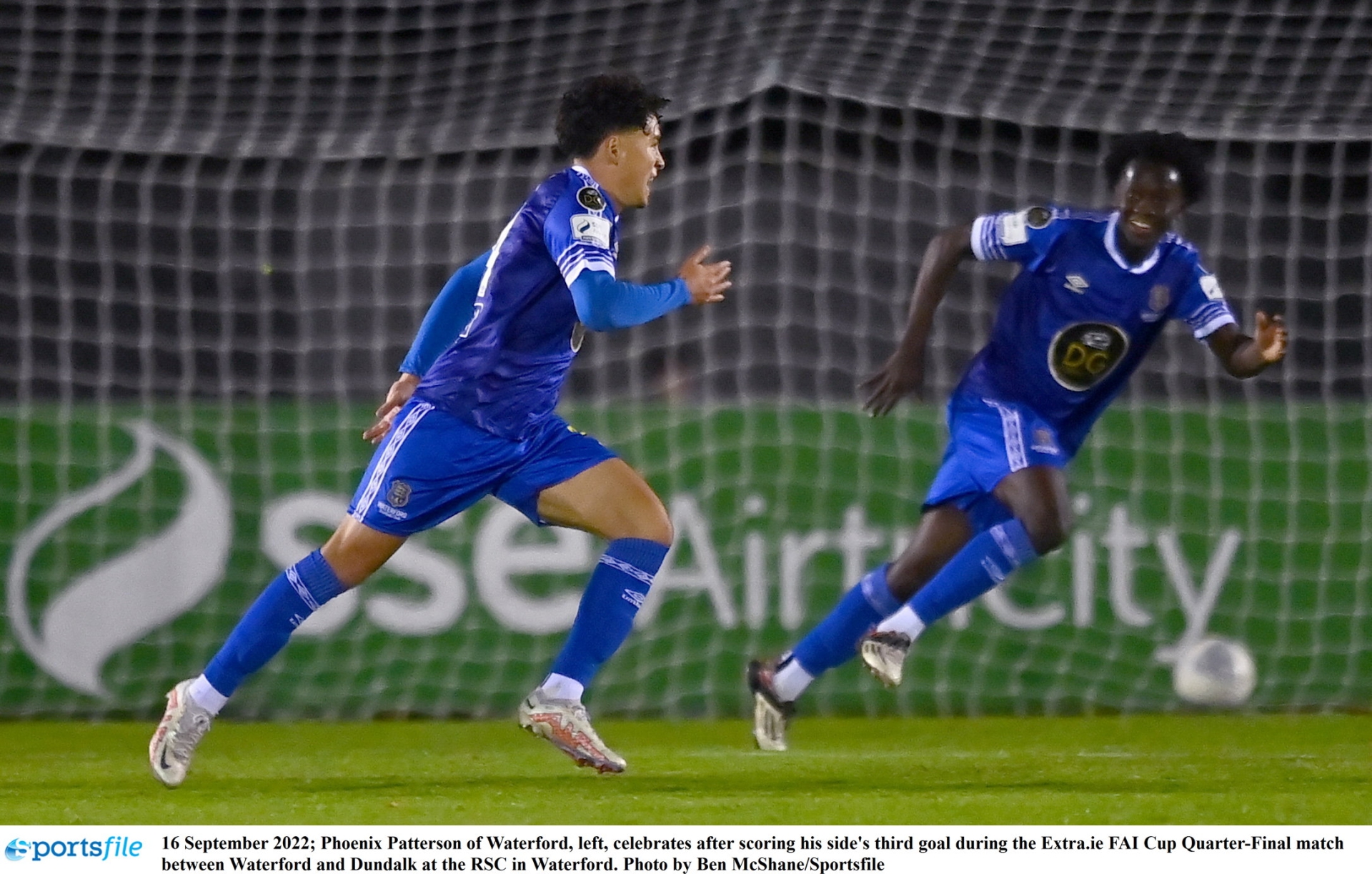 Meanwhile, Derry City take on Treaty United in the other last-four contest for a place in the FAI Cup final at the Aviva Stadium on November 13.

Both FAI Cup semi-final encounters will be live on RTÉ2.