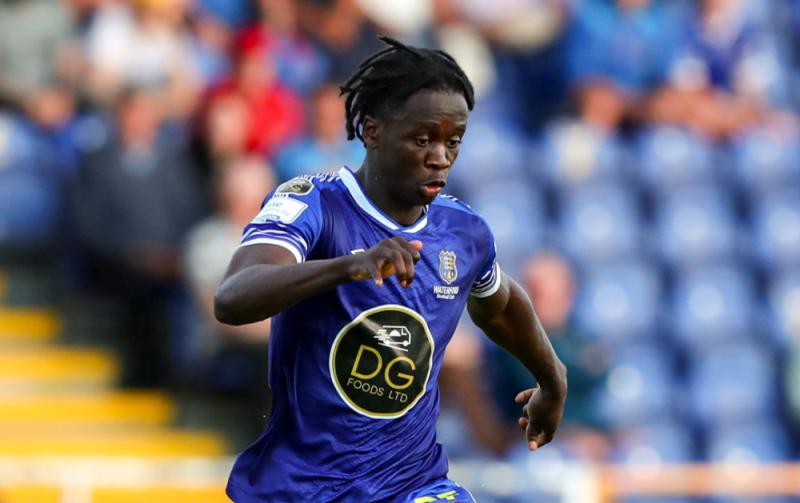 Waterford FC returned to winning ways in the League of Ireland First Division thanks to a comfortable 5-0 victory over Cobh Ramblers at St Colman's Park.

90+4’ Full time in St Colman’s Park and it’s a 5-0 win for the Blues; goals from Kavanagh, Aouachria (2), Stringer and Quitirna. #CRFCvWFC pic.twitter.com/NkvG1KvjjV

Cian Kavanagh opened the scoring in the first period before new signing Wassim Aouachria scored the Blues' second and third goal in either half. Callum Stringer and Junior Quitirna also netted in the emphatic win.

Waterford play Longford Town at the RSC in their next league outing on Friday, July 22.