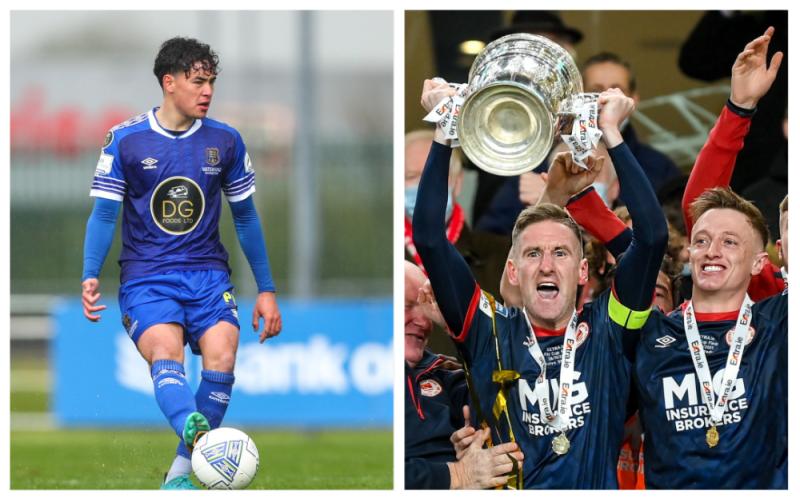 The FAI Cup first round draw took place on Tuesday and there were some tasty ties confirmed. PIC: Sportsfile

The FAI Cup first round draw took place on Tuesday and there were some tasty ties confirmed.

Cup holders St Patrick's Athletic will host Waterford while Finn Harps and Bohemians meet in the only all Premier Division tie. Another standout fixture is the Cork derby when Cobh Ramblers take on Cork City at St Colman's Park.

Waterford FC have been drawn away to holders St Patrick's Athletic in the first round of the https://t.co/JSNGAx3oTR FAI Men’s Cup.

Ties are scheduled for the week ending July 31st.#WaterfordFC pic.twitter.com/0vuCCGcokv

All FAI Cup first round fixtures below:

All of the ties will be played on the week ending July 31 with dates and kick-off times set to be confirmed in due course.