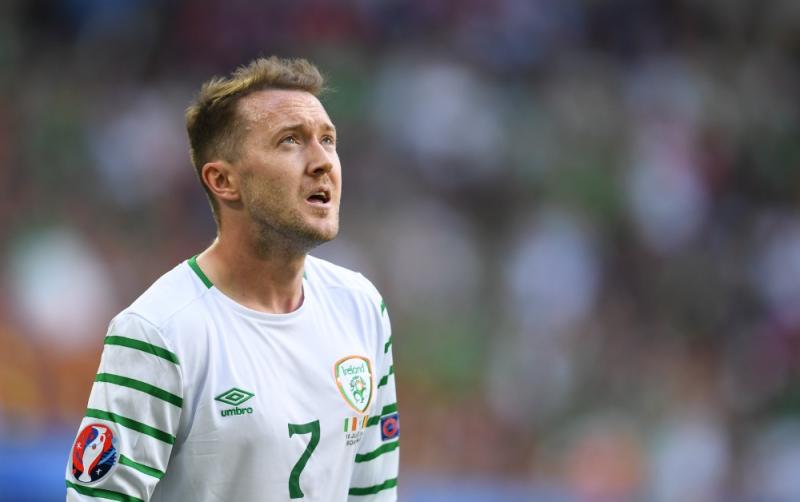 Former Republic of Ireland international player Aiden McGeady admitted to BBC Radio Scotland's Sportsound programme that he received constant abuse during his time at Celtic because he chose to play for Ireland over Scotland. 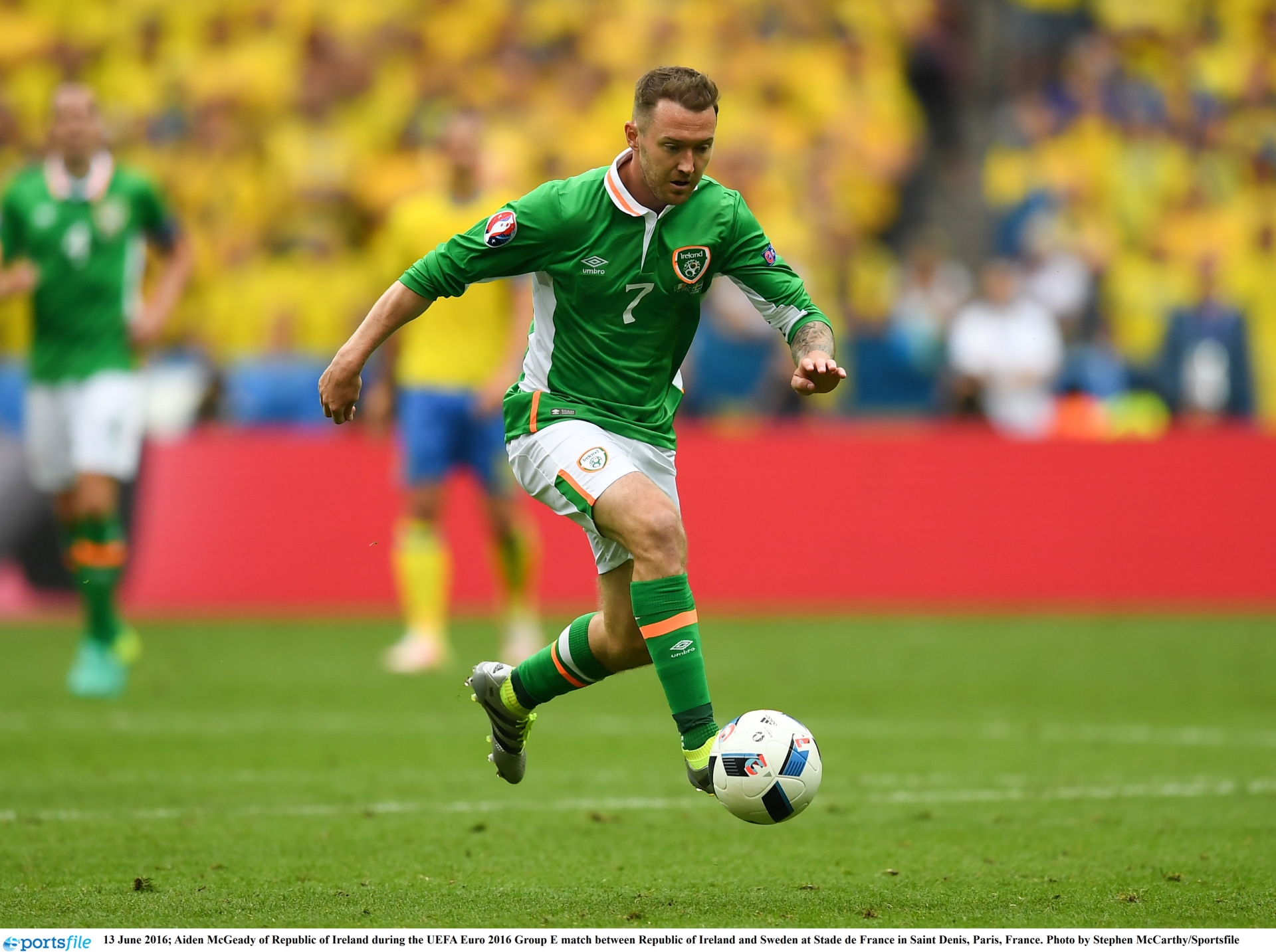 Now 36, McGeady earned promotion to the EFL Championship with his side Sunderland after the Black Cats overcame Wycombe in the League One playoff final.

McGeady opened up about his decision to represent the Boys in Green rather than the Tartan Army.

"Going to every away ground and getting booed every time you touched the ball - did that not happen? It did, didn't it?" McGeady said in the interview.

"If you didn't play for your school team you couldn’t play for the (Scottish) schoolboys. Which was fine, but Ireland didn’t have that. Packie Bonner knew my dad and my grandparents and asked if I wanted to play for Ireland Under-14s, Under-15s and I was like, 'well yeah’, so then I just played with Ireland and then that was it.

"I knew all of the boys and I liked the set up.

"It was when I got in the first team, it was like, 'oh my god how is this guy not playing for Scotland?'. But that was why. It's not as if I'd just made the decision."

️ 'The other players that I mentioned, why did they not get the same abuse that I got?'

@kennymacsport catches up with Aiden McGeady. Listen to the full interview in the Scottish Football Podcast ⤵️

The former Spartak Moscow and Everton player added: "I'd get it everywhere I went off the park too - 'traitor, turncoat, Judas'.

"Not from everybody but from proper Scotland fans, which there aren't many of in Glasgow, it’s mainly Ireland or England isn’t it?

"Hearts, Hibs, Motherwell, Falkirk, everywhere. Booed everywhere I went, wanting me to fail, didn't happen to anybody else, did it? James McCarthy got the same didn’t he as well? He got the same, plenty of other players have switched allegiance to countries, loads of them, but they’ve not all got that.

"In a way, it's a compliment because, if they didn't think you were a good player, they wouldn't bother." 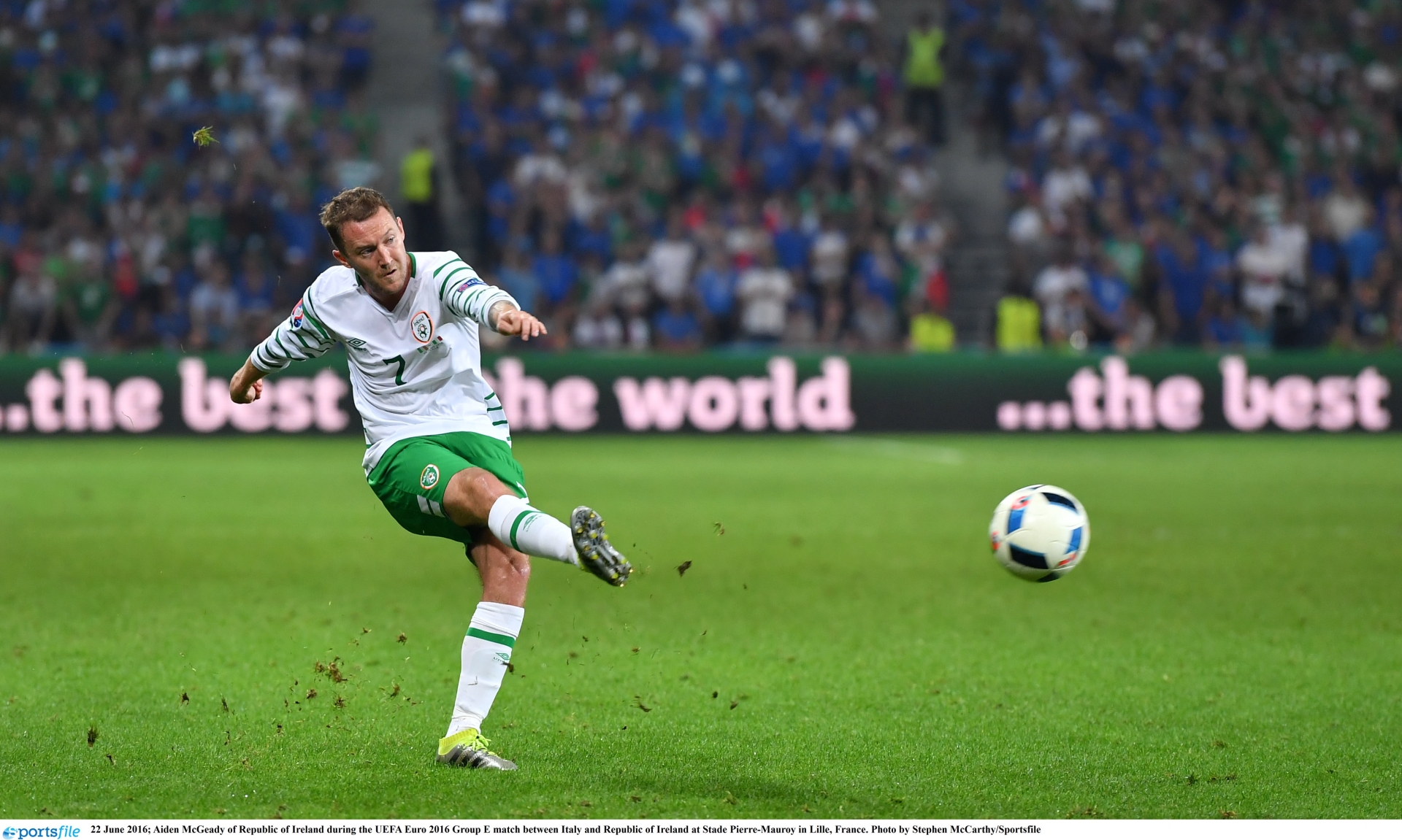