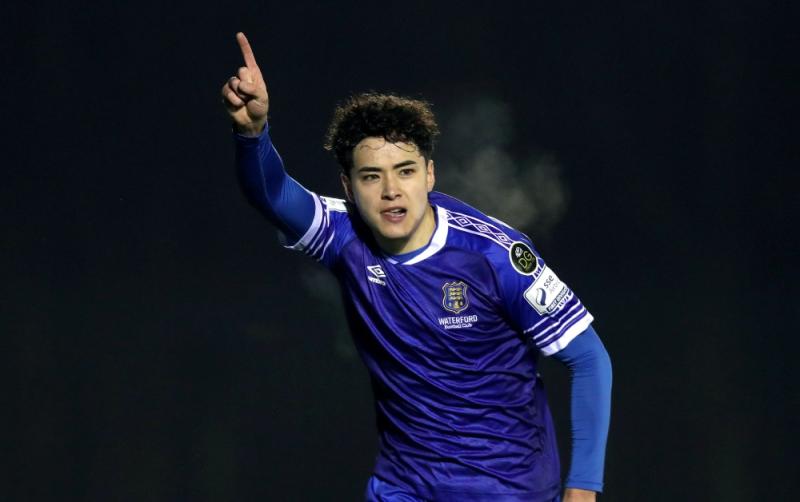 Waterford FC continue their First Division campaign on Monday, May 2 when they host Athlone Town at the RSC - Kick-off at 2pm.

Waterford got back to winning ways against Wexford FC last time out when they defeated Ian Ryan's outfit 2-0 at Ferrycarrig Park. Phoenix Patterson, who is the man in form for the club, scored both goals in the local derby victory.

The Blues currently sit in fourth position on the First Division table, 12 points behind current leaders Cork City who have one game more played.

Assistant Managers Gary Hunt and David Breen will target another three points against a struggling Athlone Town side on Monday. 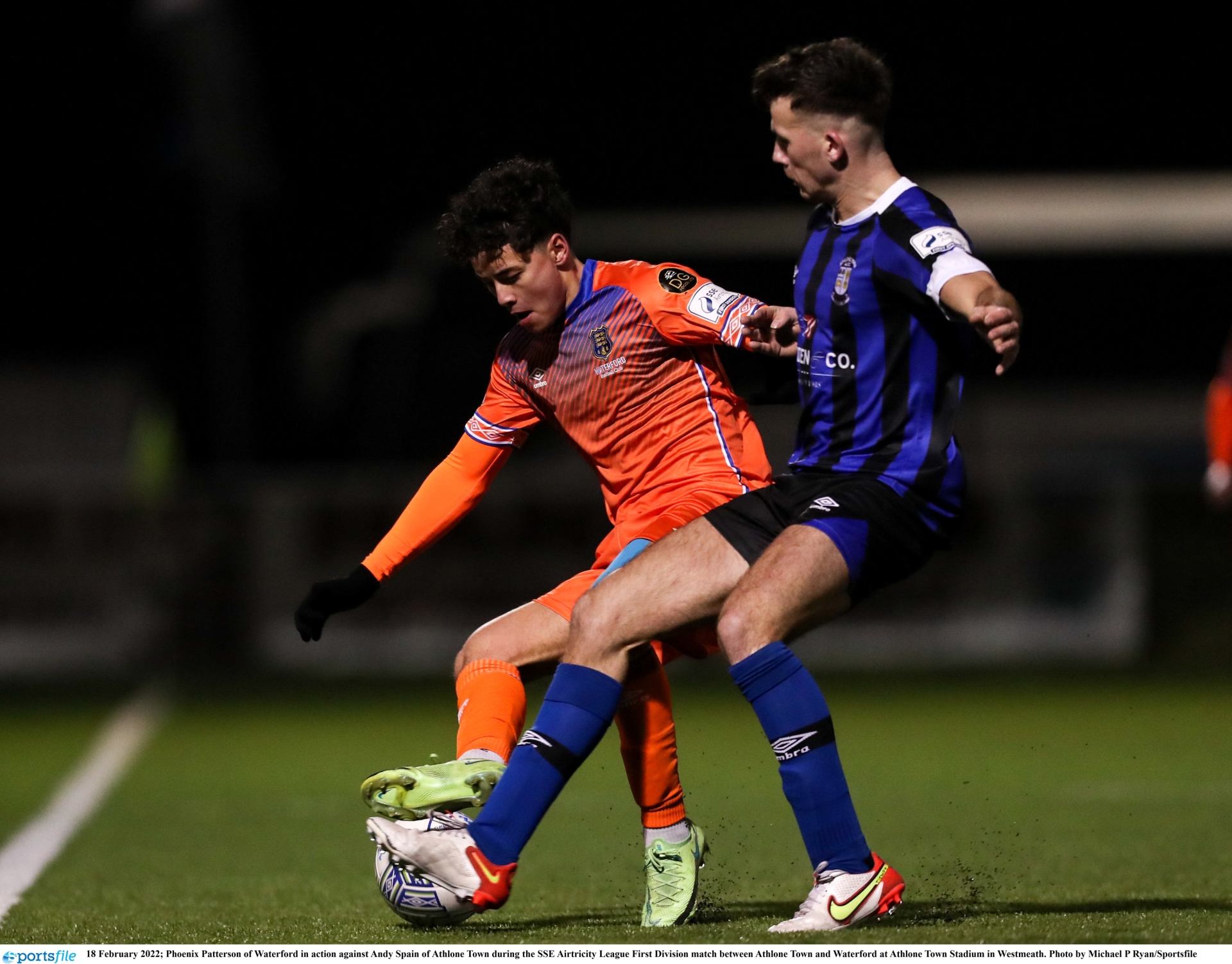 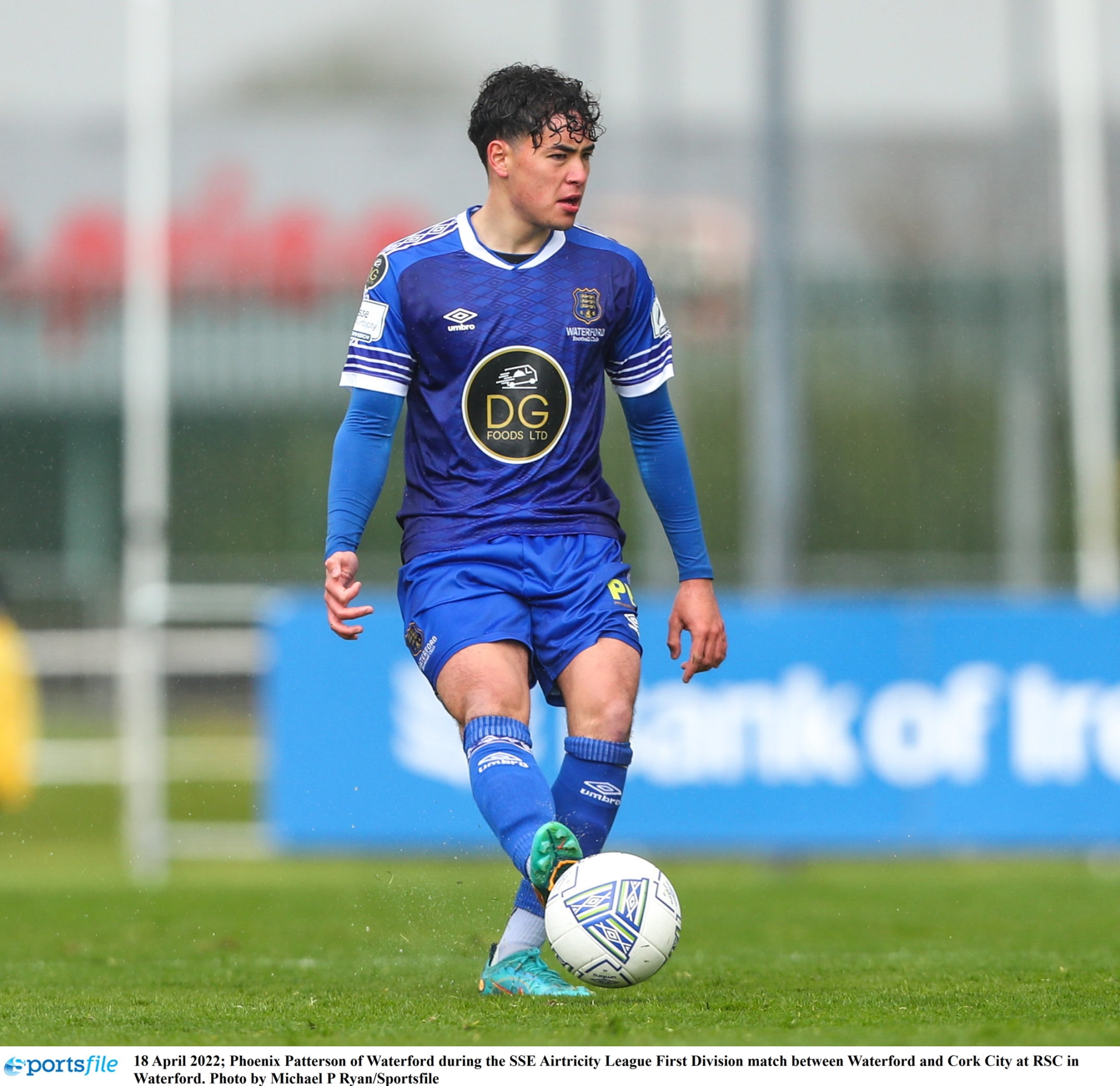 The match will kick-off at 2pm at the RSC. The game will also be live-streamed on LOITV. 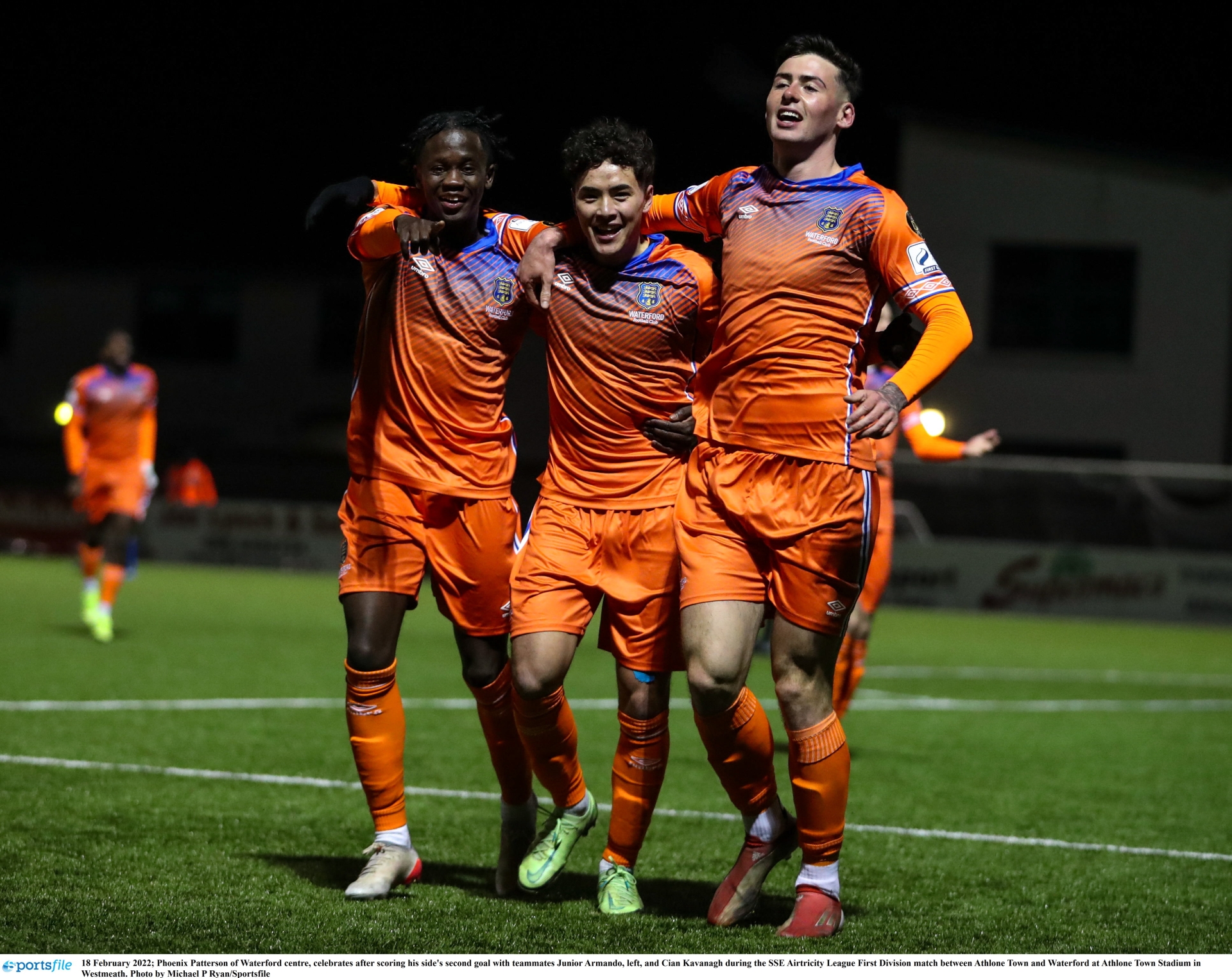