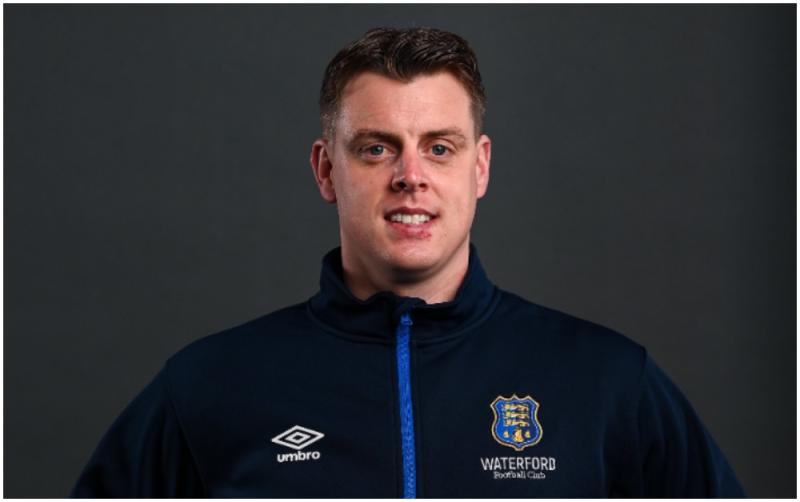 Waterford FC continue their League of Ireland First Division campaign against Limerick outfit Treaty United at the Markets Field this Friday, with kick-off at 7.45pm.

The Blues, who were defeated 2-0 by Cork City at Turner’s Cross last time out, will be aiming to return to winning ways against a strong Treaty United side this week - a team that made the First Division playoffs last season.

Waterford have picked up 10 points out of a possible 15 in their opening five fixtures, with their wins coming against Athlone Town, Bray Wanderers and Wexford FC. Three points separate third place Waterford from leaders Cork City and Galway United after a handful of First Division played.

Treaty United’s manager Tommy Barrett will look for his side to bounce back following a 4-0 defeat at home to Cork City last Friday. The Shannonsiders currently sit in seventh position on the league table with one victory in their first four encounters - a 5-1 drubbing over Wexford at Ferrycarrig Park on the opening day of the season.

Blues manager Ian Morris will target a victory on Friday evening as the club attempts to gain promotion to the Premier Division following their relegation last season.

“We can’t wait for the game on Friday. Last week with no game has given us the chance to let a couple of lads with knocks or illness recover," Morris told www.waterfordfc.ie

“Treaty will be wanting to overturn their last couple of results, so I’ll expect Tommy to have them prepared well and raring to go.

“We have Kilian back in with us this week and hope to have him back in the coming weeks. It’s a huge boost to the group having him back around. We have prepared really well, and we are expecting a big performance in front of our fantastic travelling fans.” 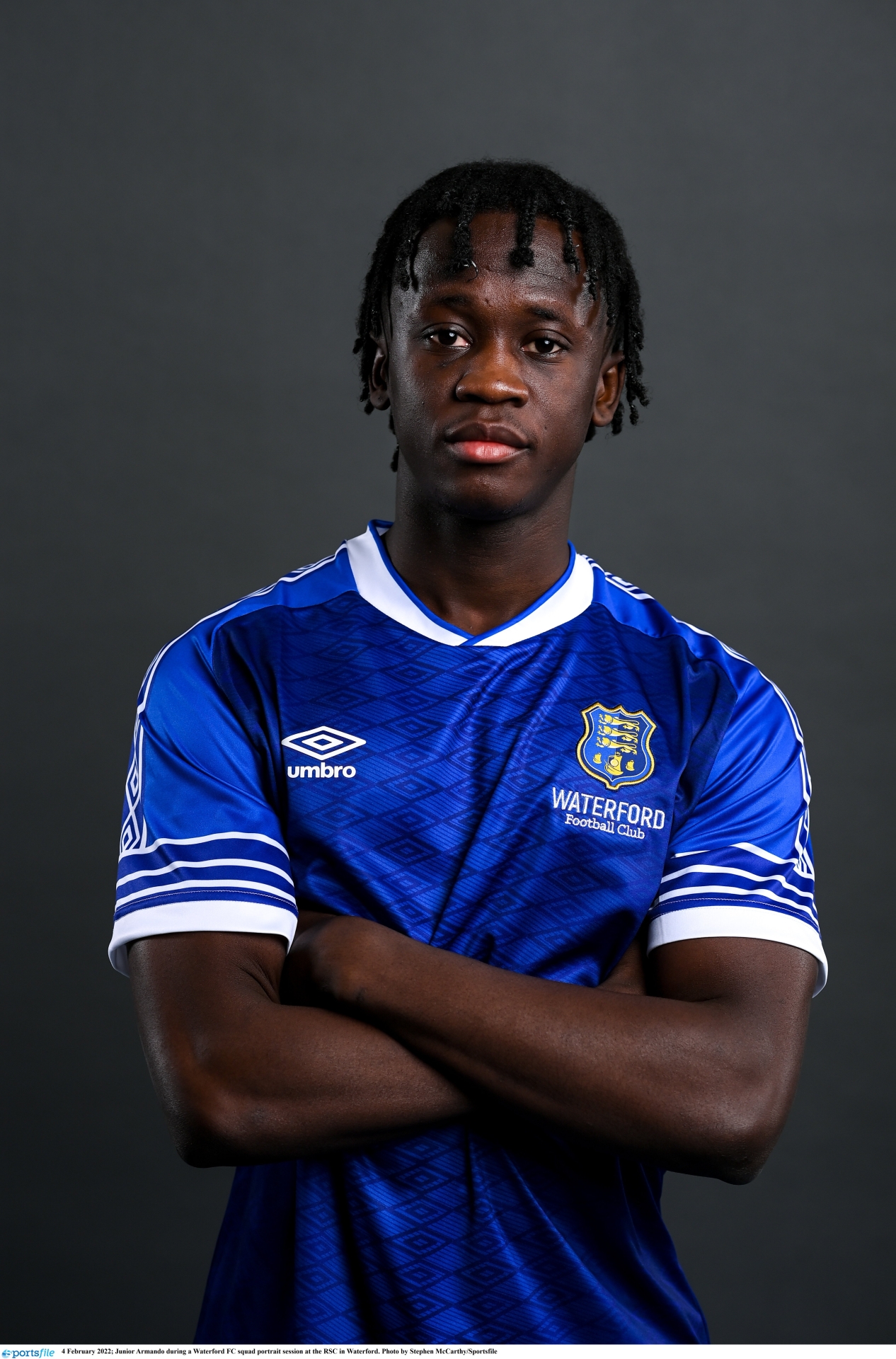 The match will kick-off at 7.45pm in the Markets Field, Limerick - Tickets must be purchased in advance of the game on Treaty United's website. The game will also be live-streamed on LOITV.