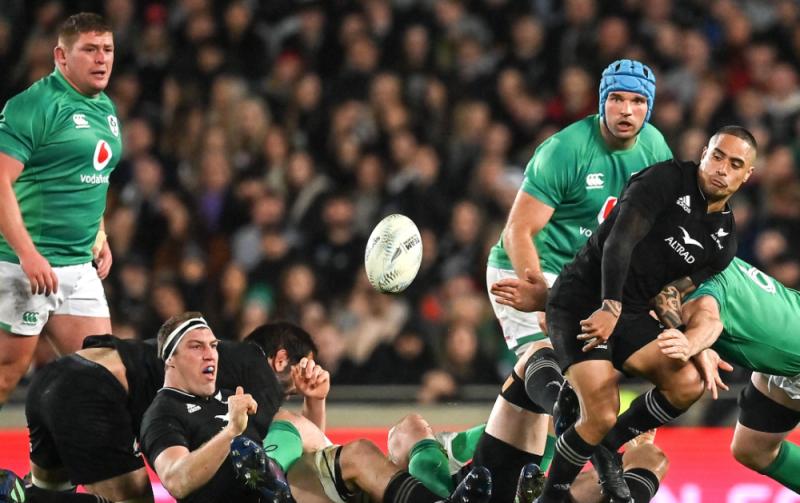 Andy Farrell's side were defeated 42-19 by Ian Foster's outfit in Eden Park, Auckland in their opening game of the three-test series against the All Blacks. PIC: Sportsfile

Ireland take on the All Blacks in the second Test on Saturday, July 9 in the Forsyth Barr Stadium, Dunedin, New Zealand.

Andy Farrell's side were defeated 42-19 by Ian Foster's outfit in Eden Park, Auckland in their opening game of the three-test series against the All Blacks. 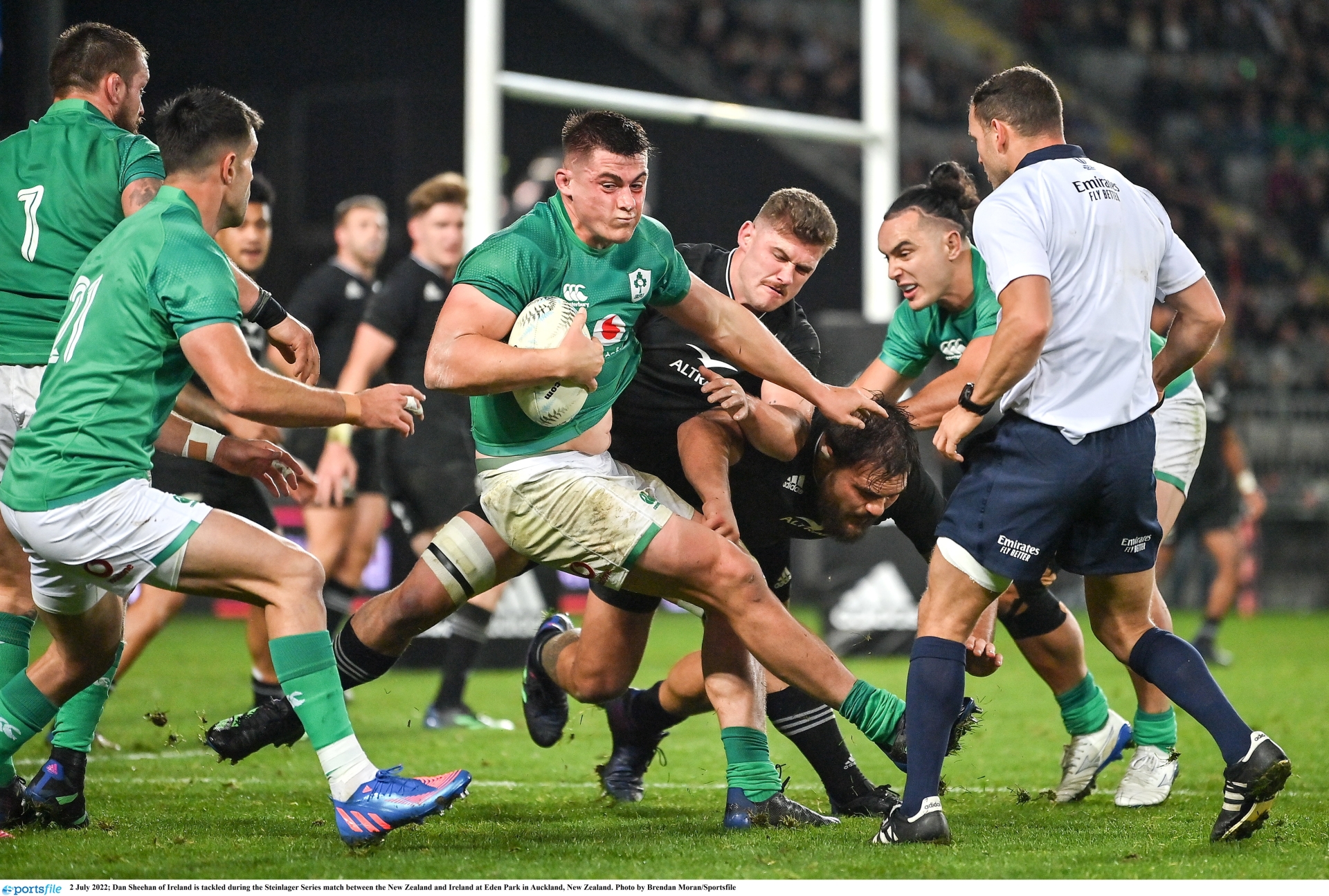 Ireland will look to bounce back against the world's number two ranked country as they look to pick up their first win on their tour of New Zealand.

If Ireland were defeated this Saturday, that would mean a Test victory for the hosts while Andy Farrell and his team will proceed to play the Māori All Blacks on Tuesday before their third and final Test fixture against New Zealand next weekend.

Ireland head coach Andy Farrell has made one change from the team that were beaten by New Zealand in the first Test. Captain Johnny Sexton has been passed fit for the fixture after suffering a head injury. 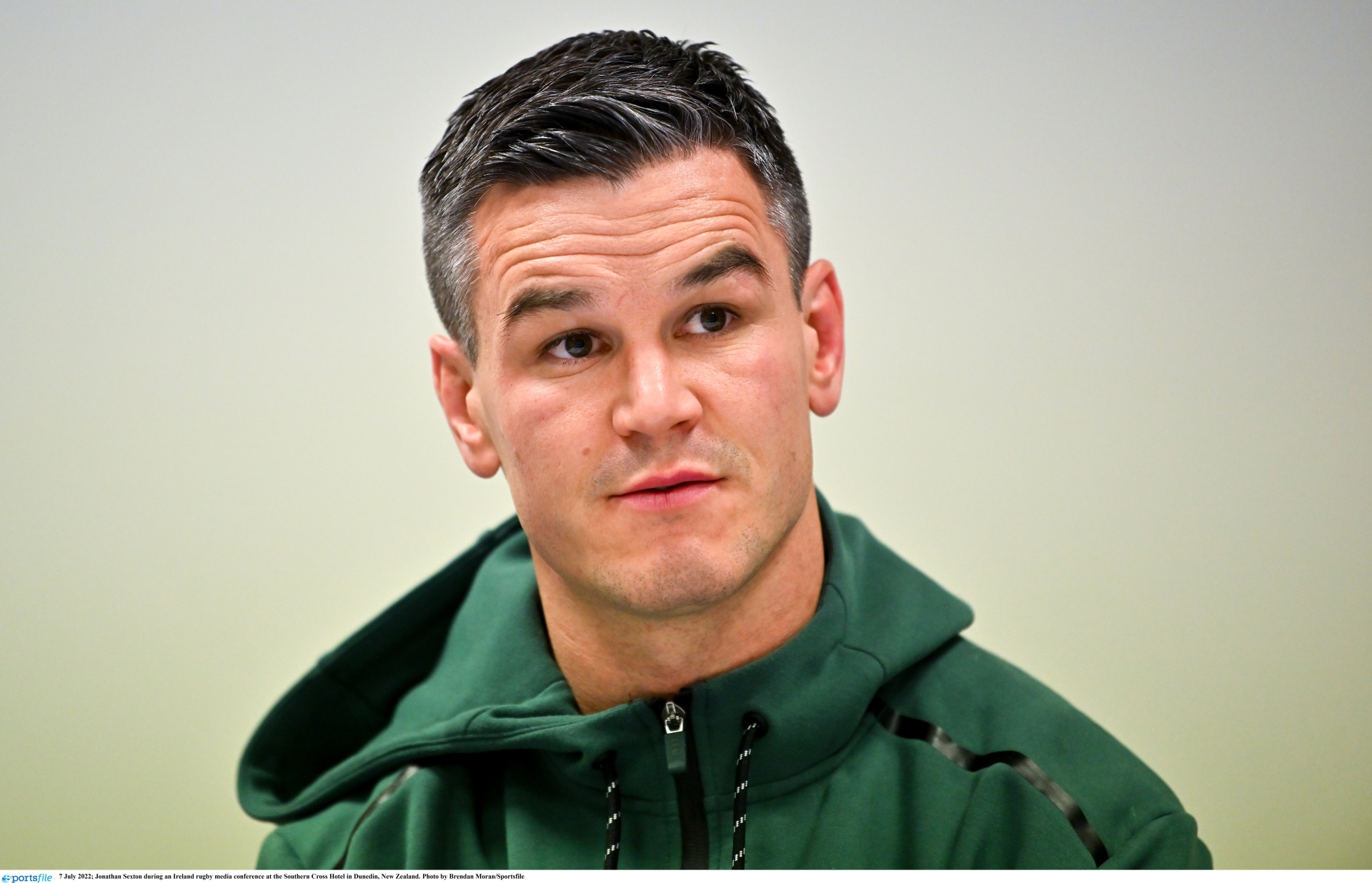 The game will kick off at 8.05am (Irish time) in Dunedin, New Zealand. 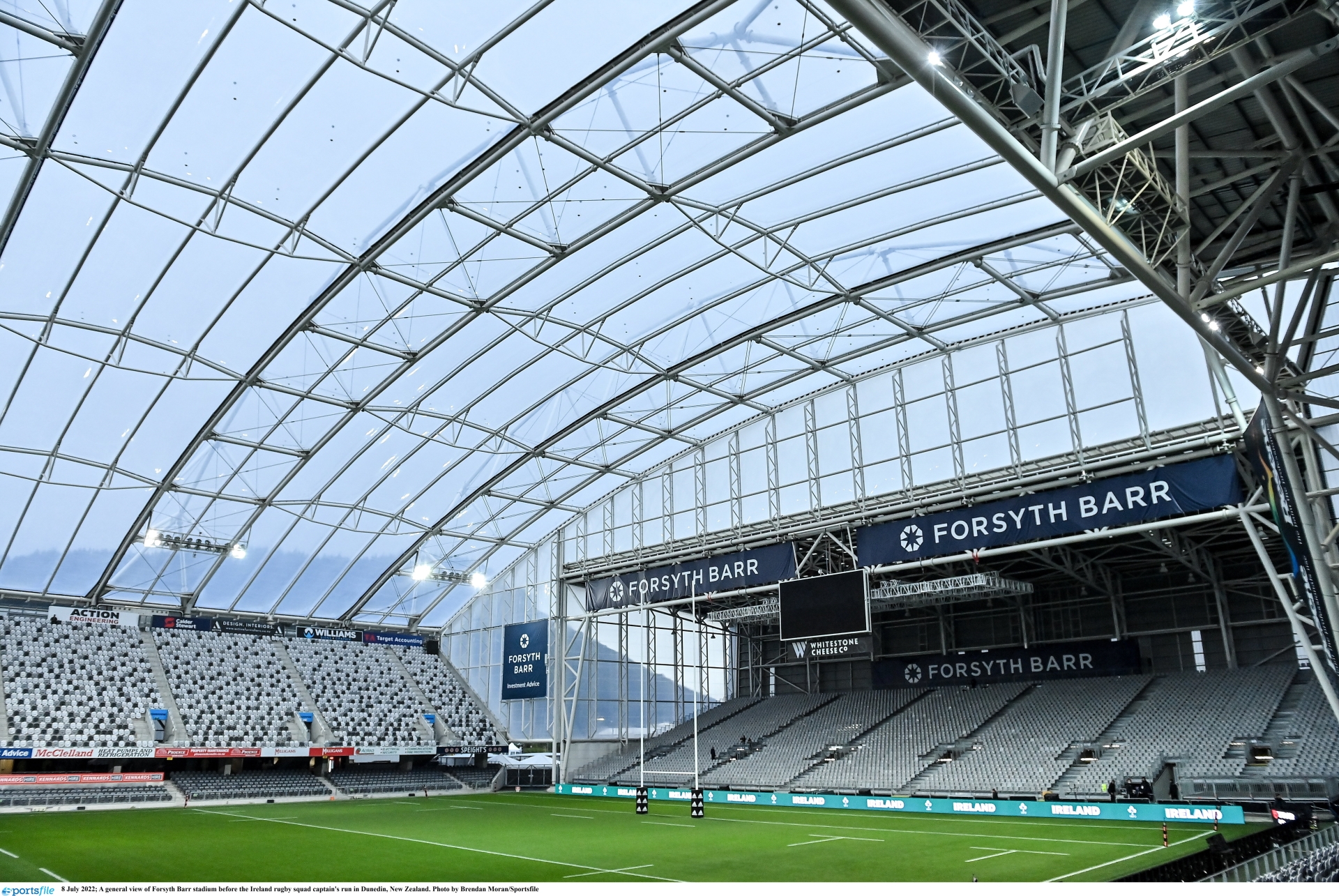 The match will be live on Sky Sports Main Event with coverage starting at 7.30am. 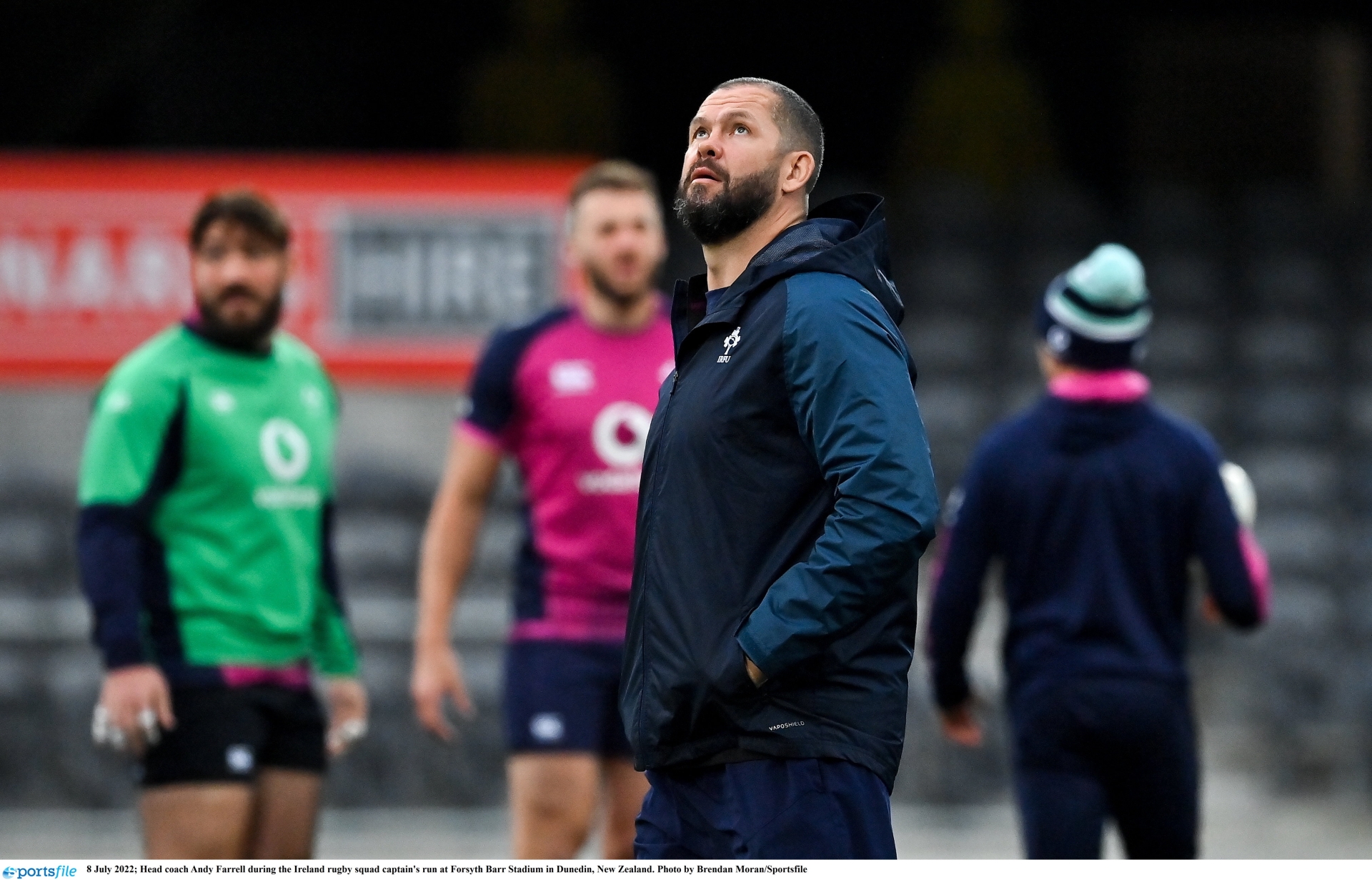