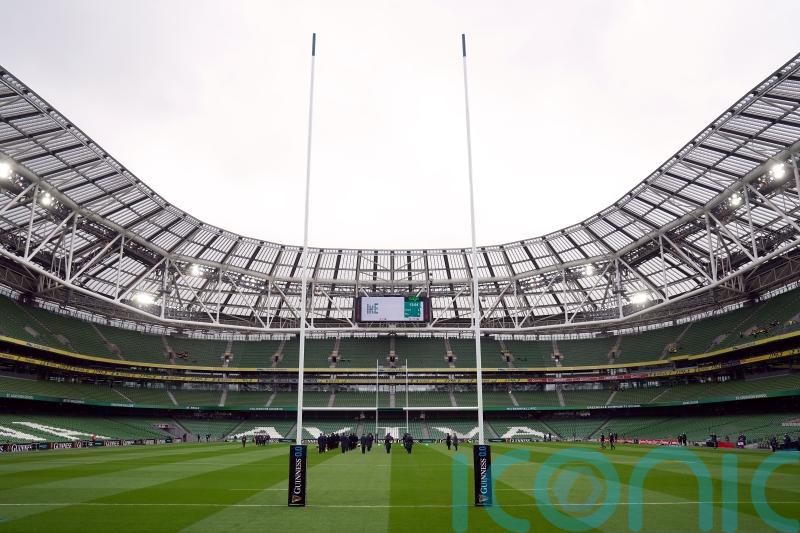 A clearer picture over the success of plans to reshape the global calendar is expected to emerge as rugby chiefs meet in Dublin on Tuesday evening to discuss the revived Nations Championship concept.

Attempts to launch the biennial format between teams from the northern and southern hemispheres that would begin in 2026 and take place outside of World Cup and Lions years were unsuccessful three years ago.

And while no formalised arrangement is expected until World Rugby’s executive committee next meet in November, it is hoped that an agreement in principle is reached this week. 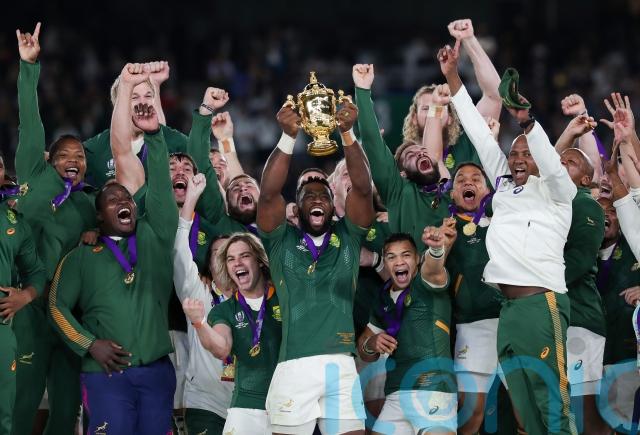 It is believed by some involved in the discussions that it will signal the end of the Nations Championship if a direction of travel is not determined by the stakeholders gathered in Dublin, who include all the major unions.

Previous efforts to restructure the calendar have failed due to conflicting interests between the hemispheres, tensions between the club and international games and concerns over player welfare.

There is a desire to establish a more aligned season that offers greater competitive meaning to the summer tours and autumn fixtures, as well as a clearer pathway for developing nations.

However, with the changes would come greater commercial uncertainty at a time when the game is recovering from the financial implications of the coronavirus pandemic. 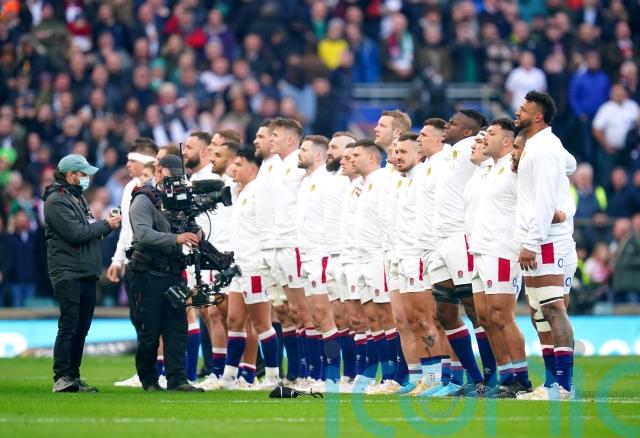 While the current schedule as agreed by all stakeholders in San Francisco in 2017 is unsatisfactory, it provides established and proven revenue streams on which major unions can plan their finances.

The desire to move the game forward in its most comprehensive overhaul since going professional in 1995 is thus battling with self-interest.

The Nations Championship format would have a top division of 12 teams, consisting of six each from the northern and southern hemispheres, who would compete in the summer and autumn windows culminating in a grand final.

A second tier would consist of emerging nations with a play-off offering the opportunity to secure a place amongst the heavyweights.