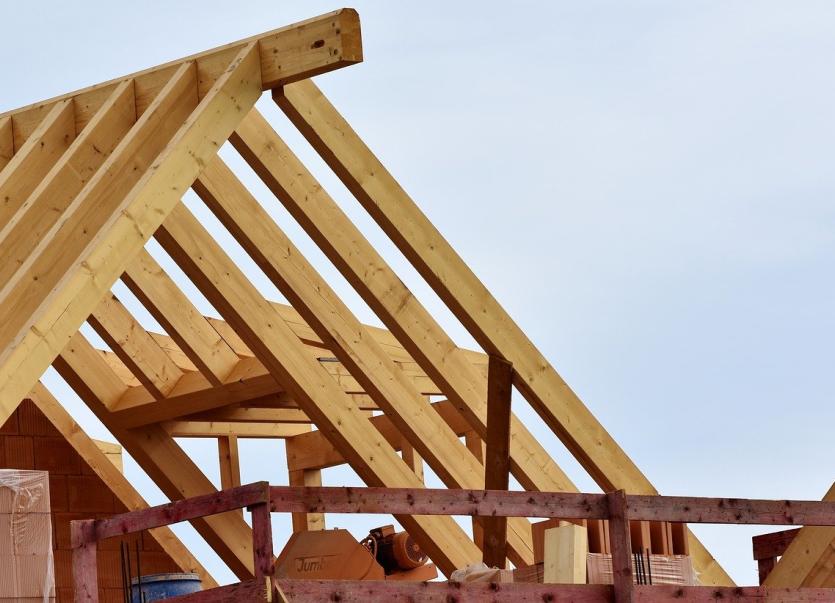 Ground has been broken and work has begun on a 16 social housing unit development in Kilmacthomas, Co. Waterford, which under current restrictions can still continue.

The need for social housing stock nationally but particularly in rural towns and villages is something The Labour Party's Cllr Ger Barron and local area representative Michael Murphy have been working on.

"It is fantastic to see works being started on the new social housing development in Kilmacthomas," said Cllr Barron said.

"This project is one I have worked on for many years given the constant need in our communities to increase housing supply. I contributed most recently to this development around ensuring that the entrance would be out onto the old N25, which is a much more suitable entrance than that previously proposed for future residents and surrounding current developments. The location of the entrance was of particular importance in order to ensure maximised road safety for the residents of this new development and other road users," Cllr Barron added.

"We are regularly contacted by people in extremely challenging housing situations in the Comeragh area," Mr Murphy said.

"The usual response is for applicants to ensure they are on the housing/transfer list and then bid on properties on choice based lettings. Choice based lettings is the system the Council use for house allocations and it allows those registered to express an interest in a property. The problem is properties rarely come up for people to express an interest in. The supply is simply not there. The private rented market has priced many people out and families across the area are left in extremely precarious situations.

"Whilst the breaking of ground for the new Kilmacthomas social housing development is incredibly positive and welcomed, it is only the tip of the iceberg," Mr Murphy added.

Both representatives are continuing to work towards campaigning for increased social housing funding, which they believe to be fundamental in ending the homeless crisis in Ireland.

"We need to build houses. We cannot continue with limited market interventions and expect the market to in turn solve the problem. This has not worked and it wont work," Cllr Barron said.

"Labour, as a party of action throughout history, always built social housing, which contributed to the easing of the housing crisis in the '60s. Many of these homes have gone full circle and end up for sale on the private market in today's current climate after families buying them outright with various affordable Council mortgage initiatives. We need to explore this again."

Work continues with the housing development in Kilmacthomas, with an expected timeline of completion to be mid-2022.