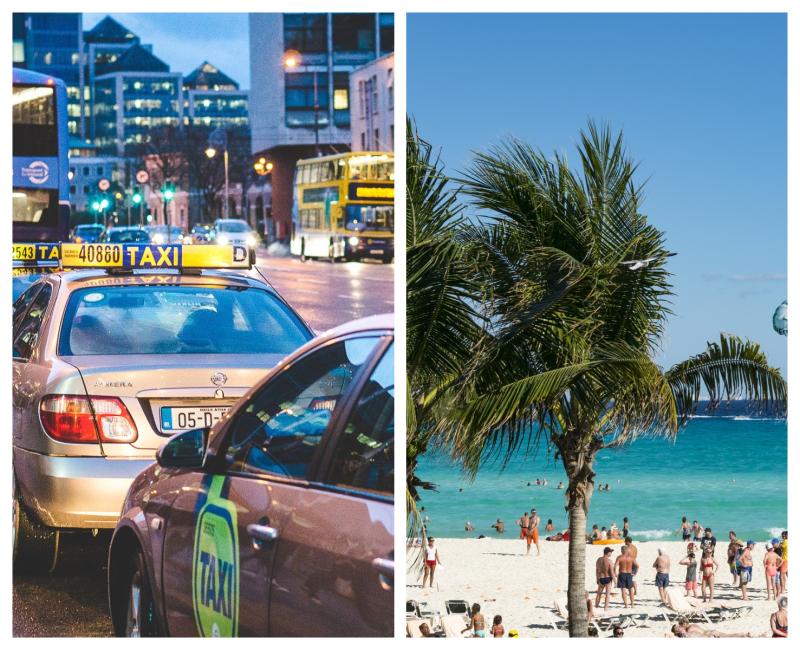 A former Irish Love Island contestant has moved to London, citing the “insane” cost of renting in Dublin as one of the reasons for relocating.

Fitness YouTuber Rob Lipsett, who featured on Love Island in 2017, told his 453,000 subscribers that he felt “uninspired” in Dublin.

New crib 2020 is all about levelling up and getting outside of that comfort zone. Head over to my YouTube channel for a full tour of my new place and to see what country I moved to

Speaking from his new residence in London, Lipsett said the move isn’t permanent but that he “needed to change things up a little bit.”

He said: “Rent in Dublin is insane. This place is so central, it's so much bigger and more open than my previous apartment and it's honestly not that more expensive. If you talk to anyone from Ireland, especially Dublin, there’s honestly a legit housing crisis going on."

Lipsett said you get a “better bang for your buck” in London, describing it as “one of the biggest hubs in Europe.”

He said: “[In Dublin], I would go to the gym, I would go back to my apartment and that was my day. I felt uninspired. I was looking out onto a motorway. My apartment was literally in a hotel, so it didn't seem like home. The hotel was in an industrial estate.”

The 27-year-old said he loves Dublin "with all my heart" and that he came “very, very close” to buying a house in Ireland. However, he opted for some “life experience." He added: "You won’t find someone who loves Dublin more than me. I lived there all my life."

Lipsett also said most of his followers are from London, which will help with hosting events. “There is a bigger YouTuber and fitness scene in the UK,” he added.