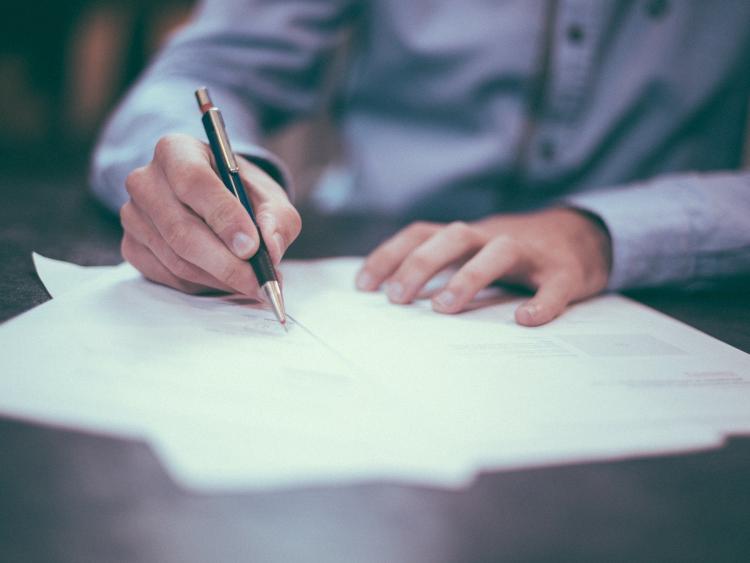 An Bord Pleanála has refused Waterford city’s The Tower Hotel and Leisure Centre planning permission for a significant development.

The Tower Hotel had been granted permission by Waterford City and County Council to demolish the existing four-storey terrace at 16-20 Lombard Street inclusive and the four-storey over basement corner building at number 36 The Mall (protected structure) including 15 hotel rooms along with two-storey laundry and stores to the rear of The Tower Hotel at Rose Lane.

The decision made on July 11 last by Waterford City and County Council to grant, subject to conditions, permission for the proposed development was appealed by Monica Leech.

An Bord Pleanála said the applicant had failed to demonstrate that exceptional circumstances exist that would justify the demolition of the protected structures on the site.

An Bord Pleanála also said the proposed development would materially affect the character of the adjoining Architectural Conservation Area, would be detrimental to the character and setting of the historic streetscape and visual amenities of the area, and would set an undesirable precedent.