Waterford house prices rise by 2.3% in past year 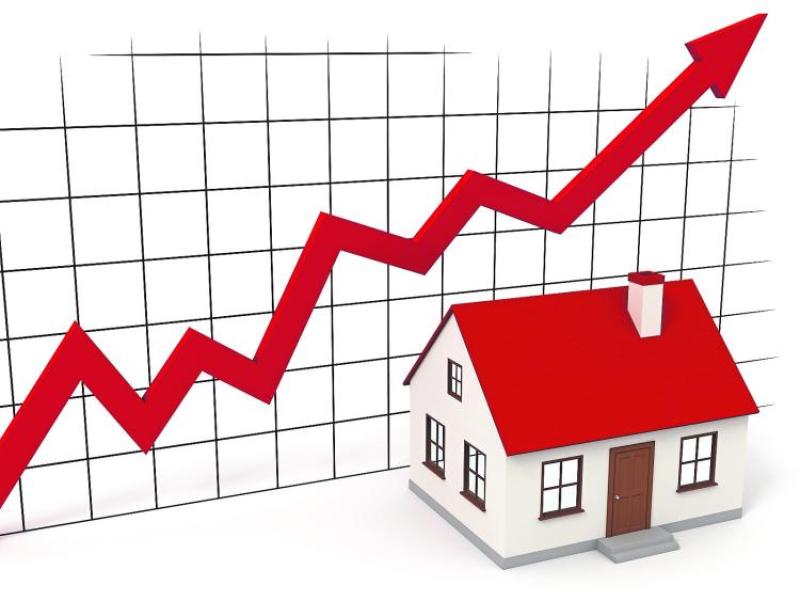 The price of the average three-bed semi in County Waterford rose by 2.3% to €176,500 in the past year, according to a national survey carried out by Real Estate Alliance.

Waterford county prices were static in the first three months of this year, the REA Average House Price Survey found.

The average three-bed semi in Waterford city is currently selling for €210,000 and sells in an average of four weeks.

“We are seeing a good demand for properties in Waterford city, but this is being met with a shortage of supply. While we saw 7.69% growth over the past year, that growth has stalled this quarter,” said Des O’Shea of REA O’Shea O’Toole.

“Throughout the county, we have seen a drop-off in the supply of second-hand homes coming to market compared to this time last year, and the average time to sell has increased this quarter from eight weeks to nine,” said Eamonn Spratt of REA Spratt Dungarvan, where a three-bed semi is currently averaging €176,500.

“Encouragingly, it does seem that there is increased competition by banks for new mortgage business in the marketplace.”

The price of a three-bed semi-detached house in Dublin city has fallen by -1.7% since the end of December, wiping out the average €7,000 gains in value experienced throughout 2018.

The price of the average three-bed semi-detached house in the capital’s postcode districts now stands at €437,500.

“Time taken to reach sale agreed in Dublin is now eight weeks – double that of a year ago – and reflects the difficulties that people are experiencing in obtaining a mortgage,” said REA spokesperson Barry McDonald.

“We are seeing an appreciable drop in people attaining mortgage approval – particularly for properties above €350,000 – which is creating a ceiling that is stifling the market.”

Prices were static in the country’s major cities outside Dublin with agents in Cork, Galway, Limerick and Waterford all reporting no price movements in the opening quarter, but an annual increase of 3.6% to €252,500.