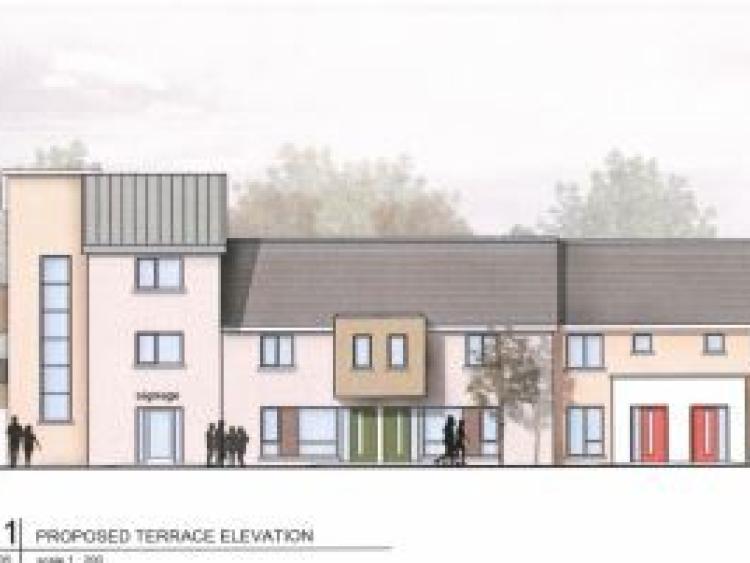 Fine Gael Cllr. John Cummins has welcomed news that a further 17 social houses are at the planning stage at Bounds Court in the Sacred Heart Community.

Phase one of Bounds Court, which is located on the site of the former salvage yard has delivered 33 newly built A rated council homes.

On Friday last, Waterford City and County Council put up 21 properties at the Bounds Court development on the Choice Based Letting portal which allows families and individuals on the social housing list to express an interest in suitable qualifying properties. The houses are then allocated based solely on the individual or families' time on the list.

The 21 properties are in addition to the 12 houses already allocated at the scheme which was constructed by Liam Neville Developments Ltd.

Cllr. Cummins said: “It is great that these new homes are being allocated to people who have been on the social housing list for a considerable period of time. I’m excited about the prospect of a further 17 units being delivered at this site."

"Currently a planning application is before council for the delivery of nine 2-bed houses, four 3-bed houses, four 1-bed apartments and two commercial units to the front of the site which would really finish off the development and give it prominence on to the main road."

"I would expect the planners to look favourably on phase 2 of this development subject to relevant conditions and I have already been engaged with Minister English about funding its acquisition," Cllr Cummins said.

"Naturally, the planning process must run its course before we can apply for funding to purchase," he added.

Cllr. Cummins, who has worked closely with council officials, the Department of Housing and developers on several such schemes at Carrickpherish, Sacred Heart and Lacken, has described the delivery of turn-key houses as “the quickest and most cost-effective way of delivering Social Houses."

He added: "Some individuals and political parties say that private developers are not the solution to the housing crisis and that construction should be done by local councils themselves. I believe this is a flawed argument; developers have the land, staff and resources to increase the supply of social housing quicker than local authorities as evidenced by the schemes I have been involved in which will deliver 119 homes for individuals and families."

In contrast Cllr. Cummins said: “There are schemes that have been on the council’s books for years and haven’t been delivered such as infill at Ballybeg, Larchville, Doyle Street and schemes at Slievekeale."

"While our staff have the best of intentions, the process is simply too slow at the moment. A new one stage process for part 8 housing schemes valued at less than €2 million has been introduced by Government and I expect this to make a significant difference, particularly for smaller schemes," Cllr Cummins concluded.