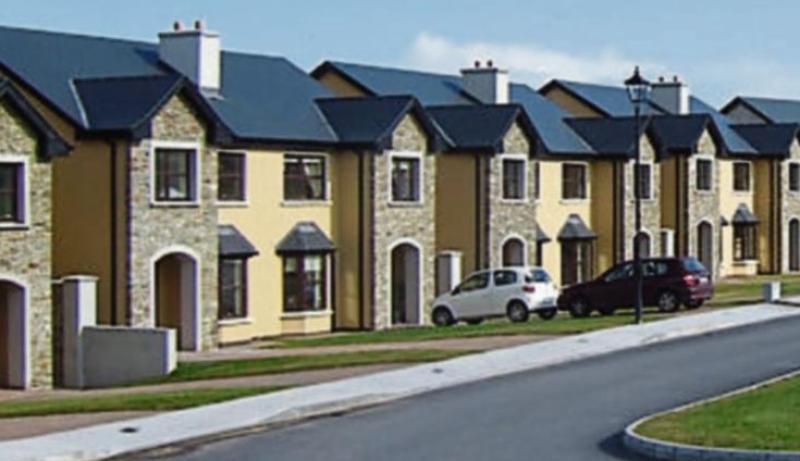 The price of the average three-bed semi in Waterford city is expected to rise by 10% in the next 12 months, according to a survey carried out by Real Estate Alliance.

The survey predicts Waterford city will have the largest national price rise, along with Longford.

In County Waterford, prices rose by 3.8% to €176,500 last year, with no change between September and December.
The REA Average House Price Survey concentrates on the actual sale price of Ireland's typical stock home, the three-bed semi, giving an up-to-date picture of the second-hand property market in towns and cities countrywide.

The price of housing in Waterford city at €210,000 is one of the reasons for its 2.4% rise in Q4, and 7.7% annual increase, according to REA spokesperson Barry McDonald.

“Our agents REA O’Shea O’Toole report that demand continues to be strong and asking prices are being exceeded by competitive bidding, with properties achieving sale agreed status within four weeks of being put on the market,” he said.

“Demand continues to be strong and asking prices are being exceeded by competitive bidding in Waterford city,” said Des O’Shea of REA O’Shea O’Toole.

“We expect the 2019 market to be buoyant. Factors include easier access to mortgage finance, good demand and scarcity of given property types.

“Properties are sale agreed within four weeks of going on the market.”

Whilst there has been a high volume of transactions, the number of enquiries has reduced, said Eamonn Spratt of REA Spratt in Dungarvan. “There is a scarcity of rental supply due to a significant number of landlords exiting the market,” he said.

“This may influence new landlords who are gauging the chance of higher returns on their investment.

Overall, the average house price across the country rose by 4.6% in 2018- a decrease on the 5.4% recorded to September and indicating that the market is continuing to steady after an 11.3% overall rise in 2017.

“In these areas, you largely have the perfect storm of affordability within the 10% deposit range, and no new homes as it is still uneconomical to build in many places,” said McDonald.