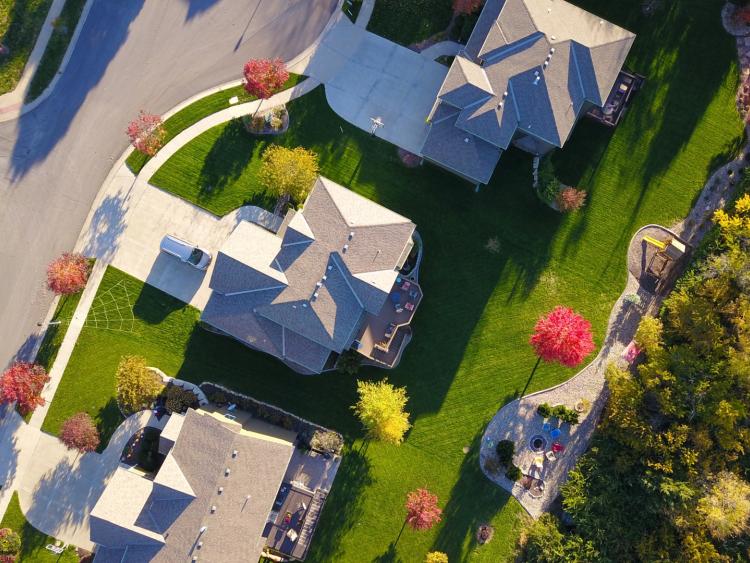 The sale of The Old Rectory on Tower Hill in Ardmore, County Waterford, is the largest one-off property transaction recorded in Waterford so far this year.

Data from the Property Price Register, analysed by property website MyHome.ie, shows that the period property, nestled under the gaze of Ardmore Round Tower, sold for €1.7 million in October.

As of the Property Price Register update of December 5, just over €227 million has been spent on property so far this year in Waterford.

There were 1,302 sales recorded as of that date, which still has some way to go to surpass the 1,391 transactions recorded in the county in 2017.