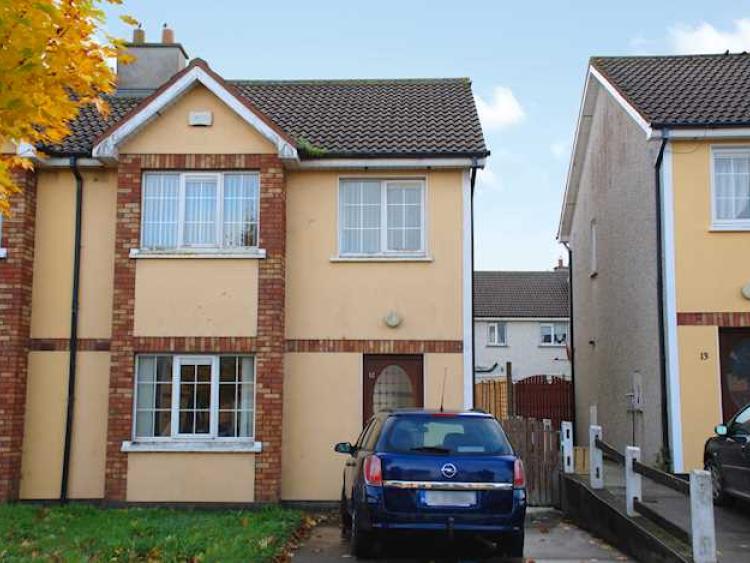 Four Waterford houses sold for a total of €484,000 during online auction

Four Waterford houses have been sold during the latest online auction held by BidX1.

A total of six Waterford homes went under the virtual hammer on Wednesday, with four changing hands for a total of €484,000.

The most expensive purchase made was for a semi-detached three-bedroom house extending to 1,209 sq. ft at Thornbury, Newtown, Co. Waterford.

The second home to go was a semi-detached three-bedroom house at Templars Hall, Waterford City. It sold for €111,000 after attracting 25 bids and starting with a reserve price of €80,000.

The third property was a first-floor two-bedroom apartment at Apollonian Suites, Gallweys Hill in Tramore. It sold for €85,000 having opened with a reserve of €75,000.

The final property to sell in Waterford was also a two-bedroom first-floor apartment, this time located at Strawberry Hill, Ballytruckle. It sold for €84,000 after attracting just one bid on the reserve price.