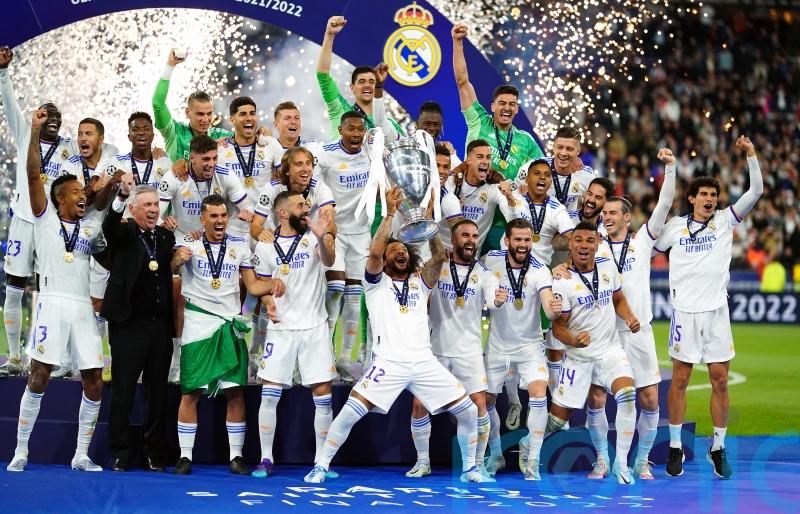 Holders Real Madrid will launch their title defence in Glasgow when this season’s Champions League group stage gets under way on Tuesday evening.

Holders Real Madrid will launch their title defence in Glasgow when this season’s Champions League group stage gets under way on Tuesday evening.

Here, we take a look at some of the talking points ahead of the long road to Istanbul.

Could this be the year for Man City or PSG?

Real Madrid’s 14th European Cup title brought into ever sharper focus the ongoing wait for glory at both Manchester City and Paris St Germain. Both clubs have invested heavily in their pursuit of the biggest prize of all, but despite their respective domestic dominance and one final appearance each, the yearning remains unrequited. Real, in contrast, have won five of the last nine editions and, under the wily Ancelotti, are likely to be one of the teams to beat again.

City’s hand has been strengthened significantly by the summer addition of £51million striker Erling Haaland to their ranks. The Norway international has plundered 10 goals, including back-to-back hat-tricks against Crystal Palace and Nottingham Forest, in his first six league appearances for City, and history suggests the flow of goals is unlikely to dry up as Pep Guardiola’s men prepare to open their Group G campaign at Sevilla. He scored three times on his Champions League debut for Salzburg against Genk in September 2019, and helped himself to a double against PSG in his first appearance in the competition for Borussia Dortmund in the February of the following year.

It could get Messi 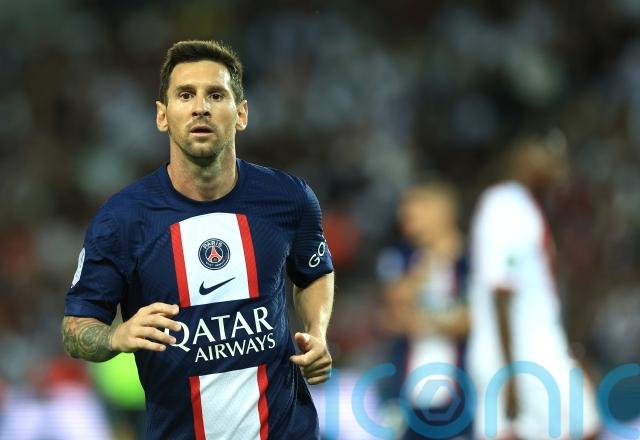 If PSG prosper this season, Argentinian superstar Lionel Messi will have a major personal landmark in his sights. The 35-year-old has 125 Champions League goals to his name to date, 15 fewer than Cristiano Ronaldo at the top of the pile. However, Ronaldo will not add to his tally with Manchester United having qualified only for the Europa League, handing Messi a chance to close the gap. Barcelona’s Robert Lewandowski and Real Madrid star Karim Benzema are next in line on 86.

Europa League winners Eintracht Frankfurt have qualified for the group stage of the Champions League for the first time, although they did reach the European Cup final in 1960, when they were beaten 7-3 by Real Madrid at Hampden Park. They have since lost star man Filip Kostic to Juventus and went down 6-1 at home to champions Bayern Munich in their opening Bundesliga fixture last month. Rangers, edged out on penalties by Eintracht in last season’s Europa League final, are back in the group stage for the first time since 2010, and they are accompanied by Old Firm rivals Celtic, a feat the pair last achieved in 2007.

New kids on the block 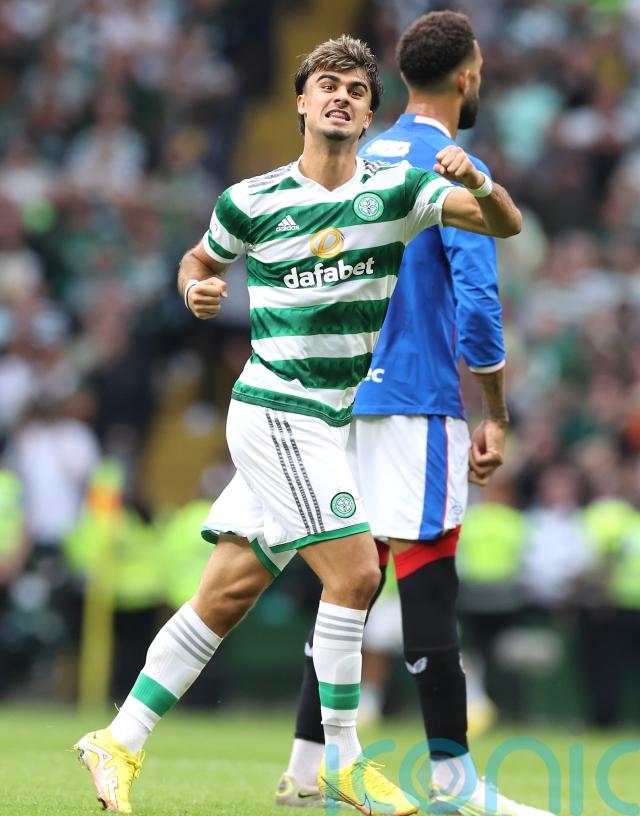 For all the expectation on the likes of old stagers Messi, Benzema and Lewandowski, as well as rising star Haaland, the competition also gives an opportunity to a new generation to air their talent to a wider audience. Napoli’s 21-year-old Georgian winger Khvicha Kvaratskhelia is already making an impact in Serie A and Celtic will hope their Portuguese forward Jota, 23, can bring his blossoming quality to bear on the big stage. Benfica midfielder Enzo Fernandez too is a player of real promise, while Liverpool’s Fabio Carvalho has enjoyed a fine start to his career on Merseyside.