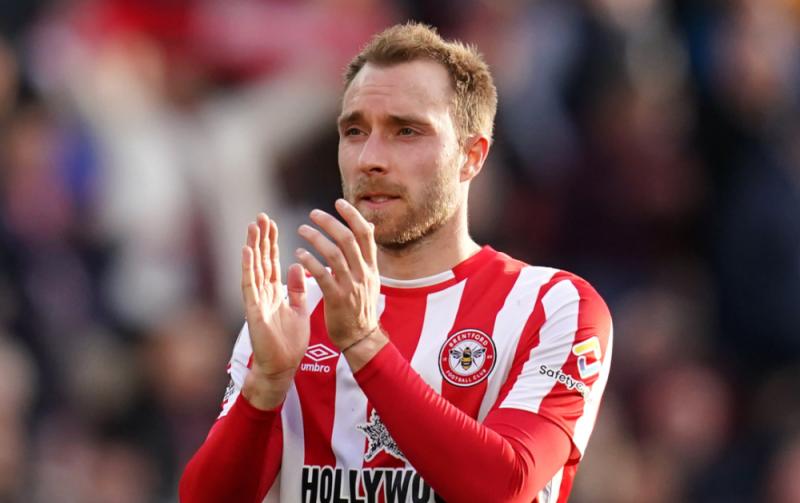 Manchester United have announced the signing of Denmark international Christian Eriksen on a three-year deal.

Manchester United have announced the signing of Denmark international Christian Eriksen on a three-year deal.

The 30-year-old spent the second-half of last season at Brentford having returned to action just months after collapsing on the pitch during Euro 2020.

Having spent time training at Ajax during his rehabilitation, Eriksen is already aware of Ten Hag’s methods and is ready to get to work at Old Trafford.

“Manchester United is a special club, and I cannot wait to get started,” he said.

“I have had the privilege of playing at Old Trafford many times but to do it in the red shirt of United will be an amazing feeling.

“I have seen Erik’s work at Ajax and know the level of detail and preparation that he and his staff put into every day. It is clear that he is a fantastic coach.

“Having spoken with him and learned more about his vision and the way he wants the team to play, I am even more excited for the future.

“I still have major ambitions in the game, there is a huge amount that I know I can achieve and this is the perfect place to continue my journey.”

Eriksen was contracted to Inter Milan at the time of his cardiac arrest during the first-half of a Euro 2020 group stage game against Finland on June 12 last year. 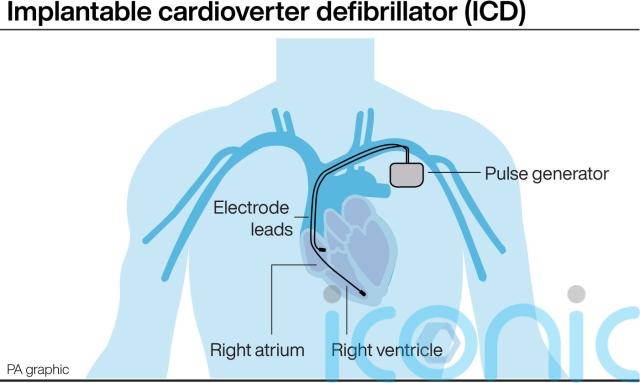 After being treated on the pitch, Eriksen was later fitted with an implantable cardioverter-defibrillator which meant he was no longer permitted to play in Serie A, leading to his release from Inter.

He signed for Brentford in January, making his return to football a month later as a second-half substitute against Newcastle.

Eriksen scored once in 11 appearances for the Bees but during his time in west London only Kevin De Bruyne and Martin Odegaard created more chances in the Premier League.

That was enough to earn the attention of United, with football director John Murtough delighted to sign Eriksen to a deal until 2025.

“Christian has been one of the best attacking midfielders in Europe throughout his career,” he said.

“It is no surprise that he had so many options this summer, so we are really happy that he was convinced that this is the right club for him.

“In addition to his outstanding technique, Christian will add valuable experience and leadership skills to the squad and we are looking forward to seeing the benefits of these qualities on the pitch this coming season and beyond.”