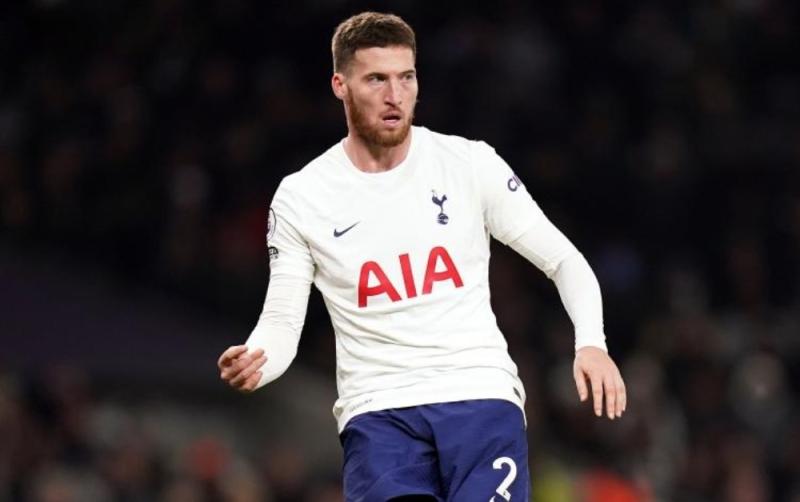 Republic of Ireland defender Matt Doherty insists he never had any intention of quitting the club.

The Tottenham Hotspur wing-back is enjoying his first consistent run of games since joining Spurs from Wolves in the summer of 2020, having barely featured under Jose Mourinho, Nuno Espirito Santo or the first few months of Antonio Conte’s reign.

He was tipped to leave in the January transfer window, but instead stayed and has become a key player in Conte’s side, adding another goal and assist in Sunday’s 5-1 romp over Newcastle. 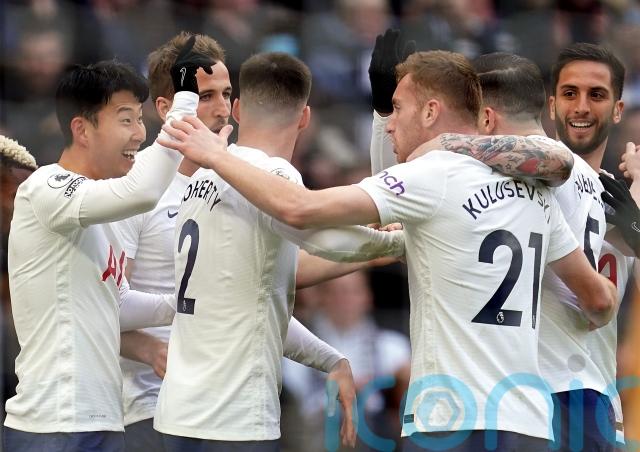 Things looked bleak for him, especially as Spurs were chasing a new right wing-back in the January transfer window, but the prospect of leaving never entered his mind.

“I didn’t come close (to leaving), I never had a conversation, nothing was ever said to me,” he said.

“You have thoughts at times that it wasn’t working out, I just decided that I wanted to train hard and I wanted to play here.

“Why would I want to go anywhere apart from Tottenham?

“I thought if I keep training hard and I keep doing what the manager wants the opportunity would come and it would be up to me to grasp the opportunity and at the moment I seem to be doing that well.”

Doherty has been part of the Spurs side that have won five of their last six Premier League games, form which has propelled them into the top four ahead of Arsenal.

They could be displaced again if the Gunners take a point from a tricky-looking visit to Crystal Palace on Monday night, but the wing-back says it is good his side have looked after themselves.

“It shoots us into the top four at the moment, we have kind of done our job, we have had an inspired display there (against Newcastle), especially in the second half,” he added.

“But we just have to look after our own games, we know we still have to play Arsenal. We are going to think for every game of the season that it is a must-win game and we can’t afford to slip up.

“It’s nice that we have done our job first this weekend and let’s just see if results go our way.

“We don’t feel the pressure, we are feeling the excitement, we feel really confident at the moment, we feel like everybody is on top of their game.

“We are going into games thinking we are going to win, we really have a high level of confidence now, to the point where we just can’t wait to play the next game.”