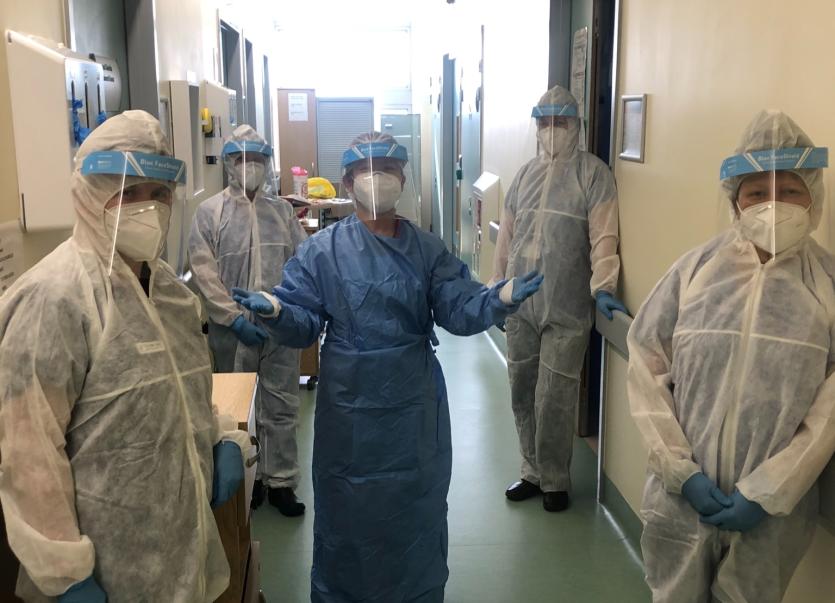 Unions representing frontline Covid-19 healthcare workers in Waterford and elsewhere say their members are “deeply offended” by a lack of proposal from the HSE to recognise their efforts in the fight against the virus.

A statement from the unions claimed that the HSE said that they had no mandate to make an offer.

Unions say they want some form of special recognition for the staff, dating back to late 2020. They added that both the Taoiseach and Tánaiste have indicated that they would support some recognition, but no offer has yet been presented.

The statement added that health service employers in France, Northern Ireland, Denmark and elsewhere have offered staff bonuses or pay increases in recognition of their work and sacrifices over the past year.

"Healthcare workers have given their all in the fight against COVID. They have adapted rapidly, worked far beyond their normal responsibilities, and thousands have caught the virus in the line of duty.

“Our members are deeply insulted that the government are still not making any proposals to recognise their efforts.

“We are now facing into a fourth wave of COVID, with no sign of meaningful recognition of the ongoing efforts made by healthcare workers since the onset of the pandemic.

“After all the hard work and extreme risk, it beggars belief that the HSE has once again come to the table empty handed,” they said

The unions say that the Workplace Relations Commission will reconvene a meeting with the unions and the employer on this issue on August 5.