Gardaí in Carrick-on-Suir are appealing for witnesses 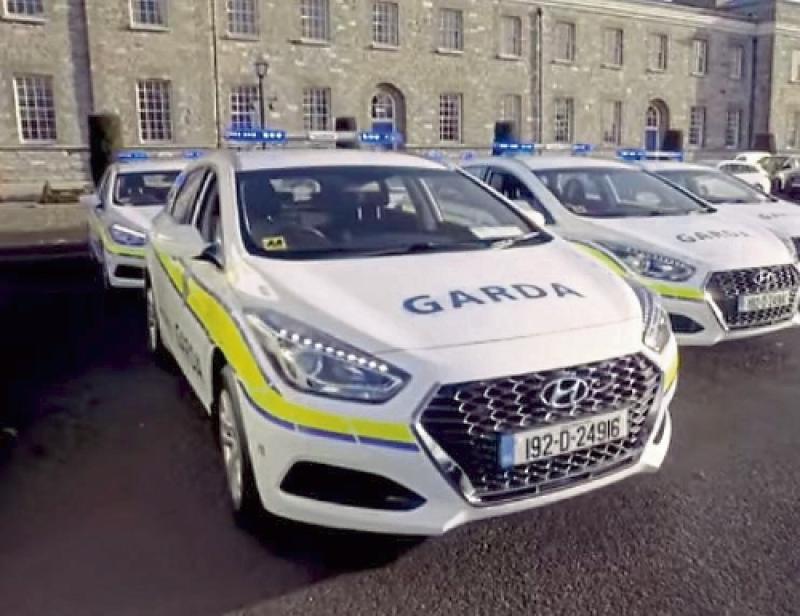 The fatal accident occurred at approximately 4.30pm in Carrick-on-Suir this afternoon

A three-year-old child has died following a road traffic accident in Carrick-on-Suir this afternoon.

The accident happened in the Castle Heights housing estate at approximately 4pm.

It is understood the girl was playing near her home when she was hit by a bus.

She was pronounced dead a short time later. Her body has been removed from the scene to the mortuary at South Tipperary General Hospital where a post mortem will take place in due course. The male bus driver was treated by emergency services at the accident scene.

Garda Forensic Collision investigators are en route to the scene. The road is currently closed and local diversions are in place.

Gardaí at Carrick-on-Suir are appealing for witnesses or anyone with mobile phone or dashcam footage who were in the housing estate at the time of the collision to contact them.

They are treating the incident as a tragedy.