The West Waterford Green Party is calling on Waterford City and County Council to put its plan of felling up to 60 mature trees on the N25 Dungarvan bypass on hold pending a public consultation.

In a letter to the council, local area representative Críostóir Ó Faoláin said the call for a public consultation on this issue emanates from a public meeting hosted by the West Waterford Green Party on June 30.

“A range of views were aired during this meeting, including the concerns of local residents,” said Mr Ó Faoláin.

“A number of people from Dungarvan have contacted me to tell me that they are appalled that these trees are to be removed and similar views were expressed during our meeting. The consensus of this meeting was that a public consultation is required to ensure that the concerns of local residents who are directly affected by the removal of these trees, as well as the views of others living in the town, are taken into account.” 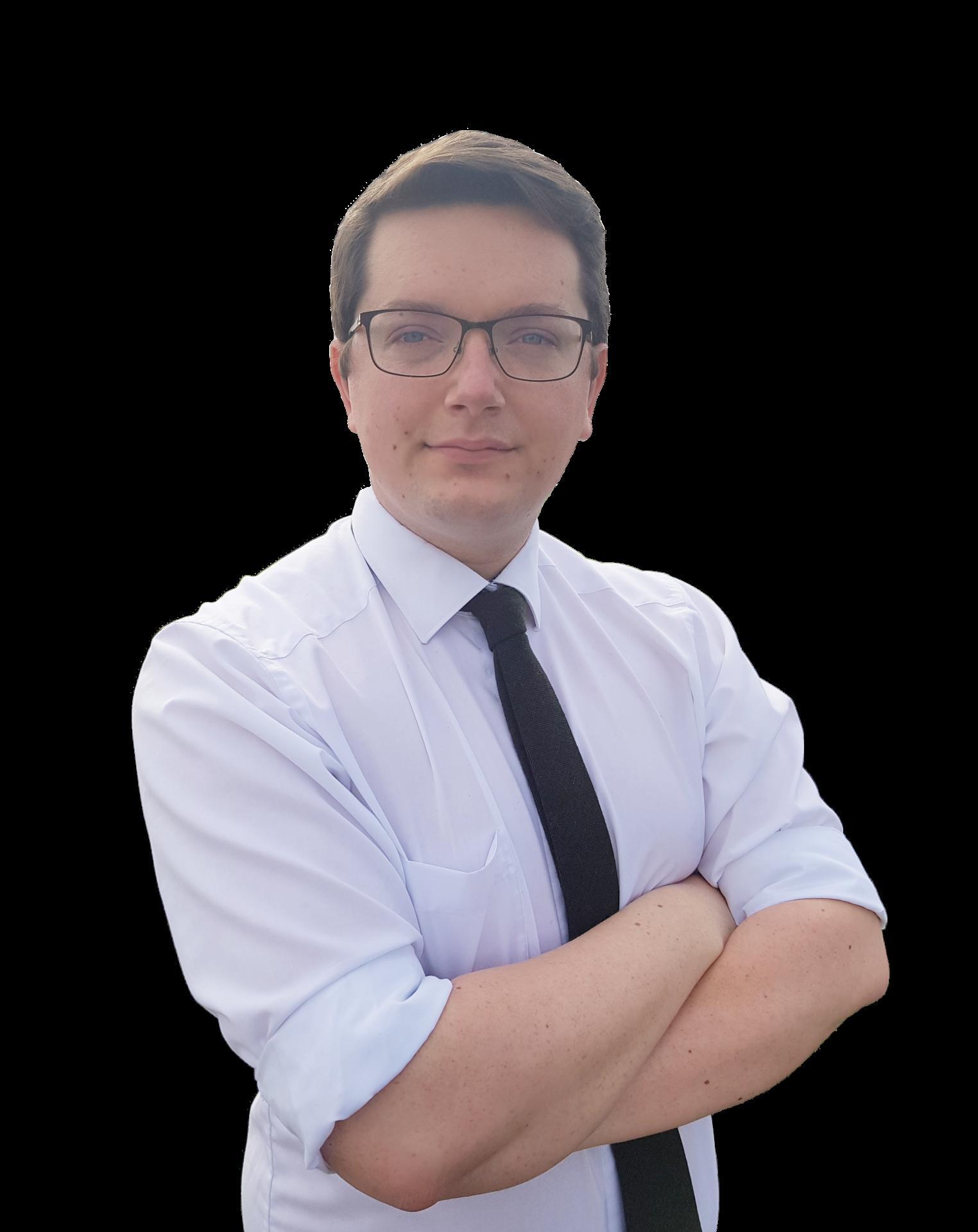 Mr Ó Faoláin said the cottonwood trees were planted from the Park Hotel to the Youghal Road roundabout when the bypass was first developed. “They were chosen for both functional and aesthetic reasons. They thrive in swamp-like conditions and promote drainage, a vital feature for an area of the town that was once part of the tidal estuary. They are also an attractive natural feature of the town - they won national awards for the Best Landscaped Primary Route three times. Unfortunately, they have since been whittled away by the council leaving only the last stretch leading to the Youghal Road roundabout intact,” he said.

“Having reviewed the report prepared for the council on this issue and having visited the location of these trees myself, I am concerned that there seems to be little justification for removing many of the trees which are due to be felled. Where there is a danger that a tree might fall it makes sense to safely remove it and we do not object to this. It is not acceptable, however, to cut down a healthy tree because of a few cracks in a footpath or because of leaves around a street light, especially when alternatives to removal are available.

“During our public meeting, we heard from an expert on these trees in relation to alternative approaches for managing them. We believe that there is a better way to deal with these trees to both address the valid concerns of residents while also protecting a valuable natural asset of the town. We are anxious that the council should consider these alternatives and that trees should only be removed as a last resort and only after the completion of a public consultation. We feel that there is an unfortunate lack of clarity on the council’s approach to tree maintenance and management. We propose that the council should formulate a tree charter to codify its approach to dealing with public trees,” he added.

WaterfordLive.ie has contacted the council in relation to this matter and is awaiting a reply.