Rodents at restaurant and reception area of University Hospital Waterford 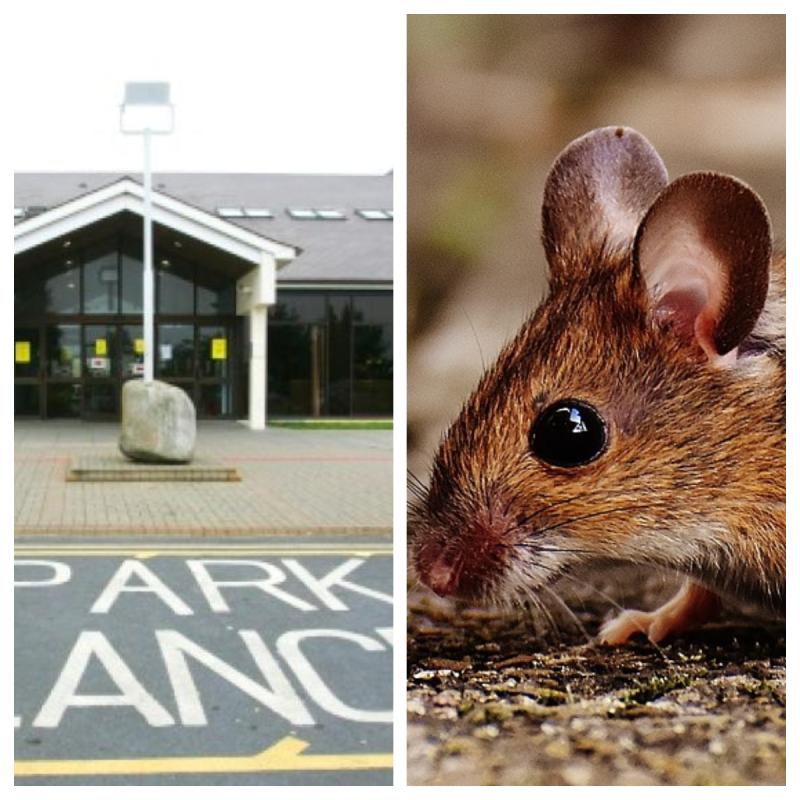 Information released under the Freedom of Information Act has revealed a consistent amount of rodent activity within the confines of University Hospital Waterford.

A pest control company, which was not named, has been called out to the hospital over 100 times since 2016, as well as carrying out routine checks.

Rodents were the subject of many of the call-outs, as they were spotted in a staff restaurant and in the cardiac reception area.

Rat droppings were discovered in an x-ray machine in a portable cabin at the rear of the hospital in January 2019.

The pest control firm attended University Hospital Waterford more than 200 times over a period of three years and three months since 2016, almost half of which were “routine” inspections, and more than 100 were call-outs.

A mouse was captured by a hospital worker in the dialysis ward in June 2017, and crawling insects and flies were reported in a delivery suite during a seven-day period in April 2018, while a spray treatment was required in the high-dependency unit due to an infestation of insects later the same year.

These were coupled with reports of mired in the intensive care unit in 2018, while ant infestations were also reported on regular occasion at the admissions desk, staff canteen and in a paediatric meditation facility.

Worms were present in kitchen cupboards of an orthopaedic unit, while silverfish were also visible in a surgical ward treatment room in 2017.

A spokesperson for the hospital confirmed that the company had visited the facility on the said occasions but refused to delve any further into individual instances.