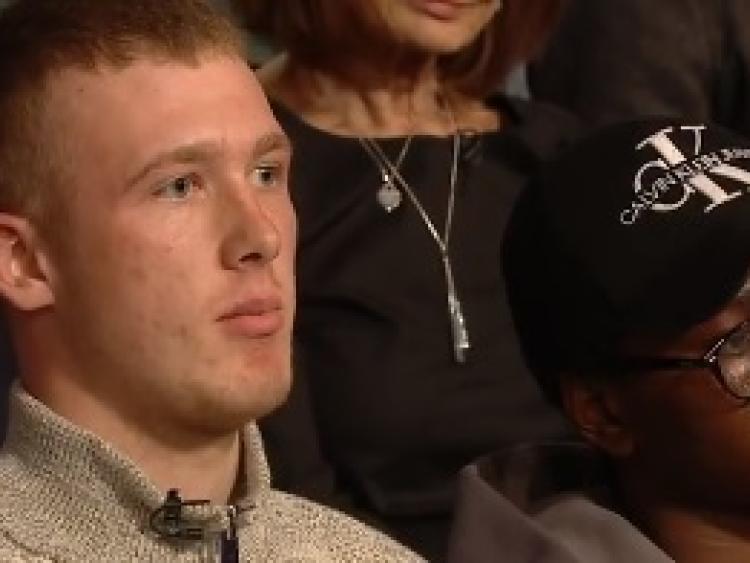 Two Waterford teenagers opened up on RTÉ's Claire Byrne Live on Monday about life after an acid attack.

Since then they have learned that two of the alleged perpetrators are not going to be charged.

Watch the interview below.