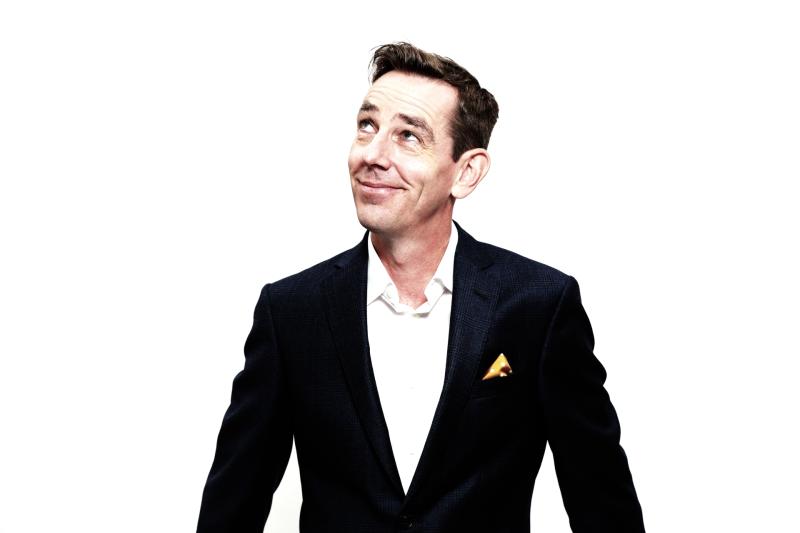 It has been 11 years since he graced the couch on The Late Late Show, but this Friday night Roy Keane makes his eagerly anticipated return for an exclusive sit down chat with Ryan Tubridy.

Roy's companion will be an adorable Labrador puppy in training for Irish Guide Dogs, as he talks about his passion as an ambassador for the organisation, as well as his prolific football career and experiences with the Republic of Ireland side, both as a player and in management.

In honour of Care Day, the world's biggest celebration of children and young people with care experience, the show will visit the remarkable stories of Ireland's young people in foster care and learn how they survived the system.

Following the tragic death of Love Island presenter Caroline Flack last weekend, RTÉ 2FM and Love Island Australia narrator Eoghan McDermott, will reflect on the woman he knew and give his views on the negative impact of social media.

The Great House Revival presenter and architect Hugh Wallace will be on the sofa to give his radical solutions for Ireland's housing crisis.

Ryan will be taking a look at some rare and exclusive rock memorabilia, including the instrument that helped launch Hozier's career, with music historian Jeff Nolan.

Choice Music Prize nominee Mick Flannery will be in studio for a very special performance of single, Baby Talk, with Susan O'Neill.

Singer Lisa McHugh will perform her new single, The Scandal.

Plus Ryan will have a very exciting Late Late Show announcement regarding a forthcoming show this season.