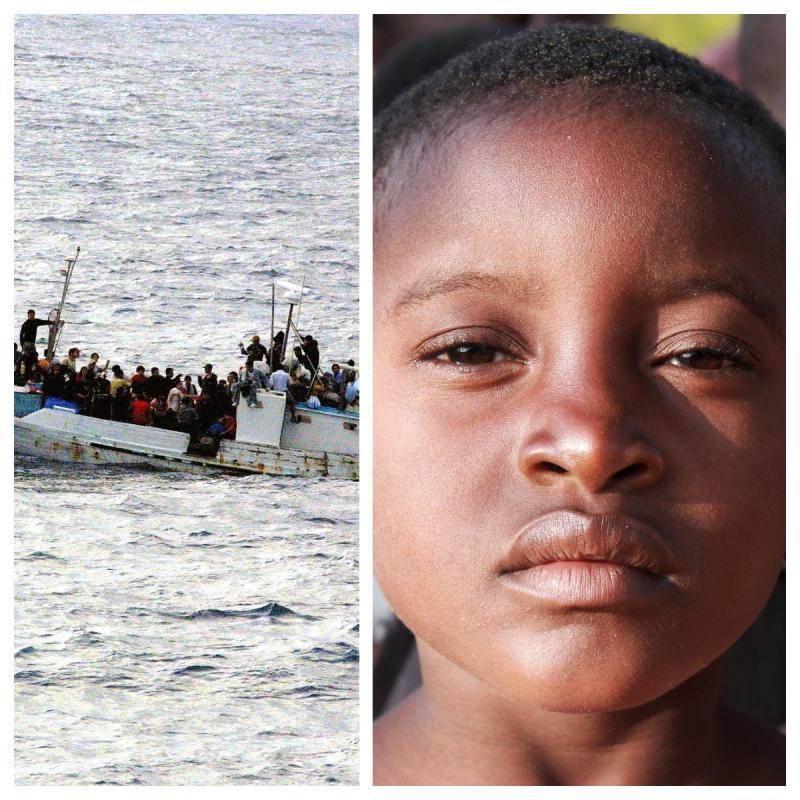 A Waterford student says the next Government needs to clamp down on hate crimes in Ireland.

In part one of an interview with WaterfordLive.ie, Paul O'Dwyer calls for a member of An Garda Síochána in “every village” across Waterford to combat crime.

Paul, who is currently doing a Masters in Institutional Racism at Waterford Institute of Technology, also comes to the defence of migrants resettling across Waterford as part of the Irish Refugee Protection Programme.

“You have people who think it’s perfectly fair to abuse refugees. Some of them have come from war-torn regions or have moved to Ireland for better opportunities,” Paul explains. 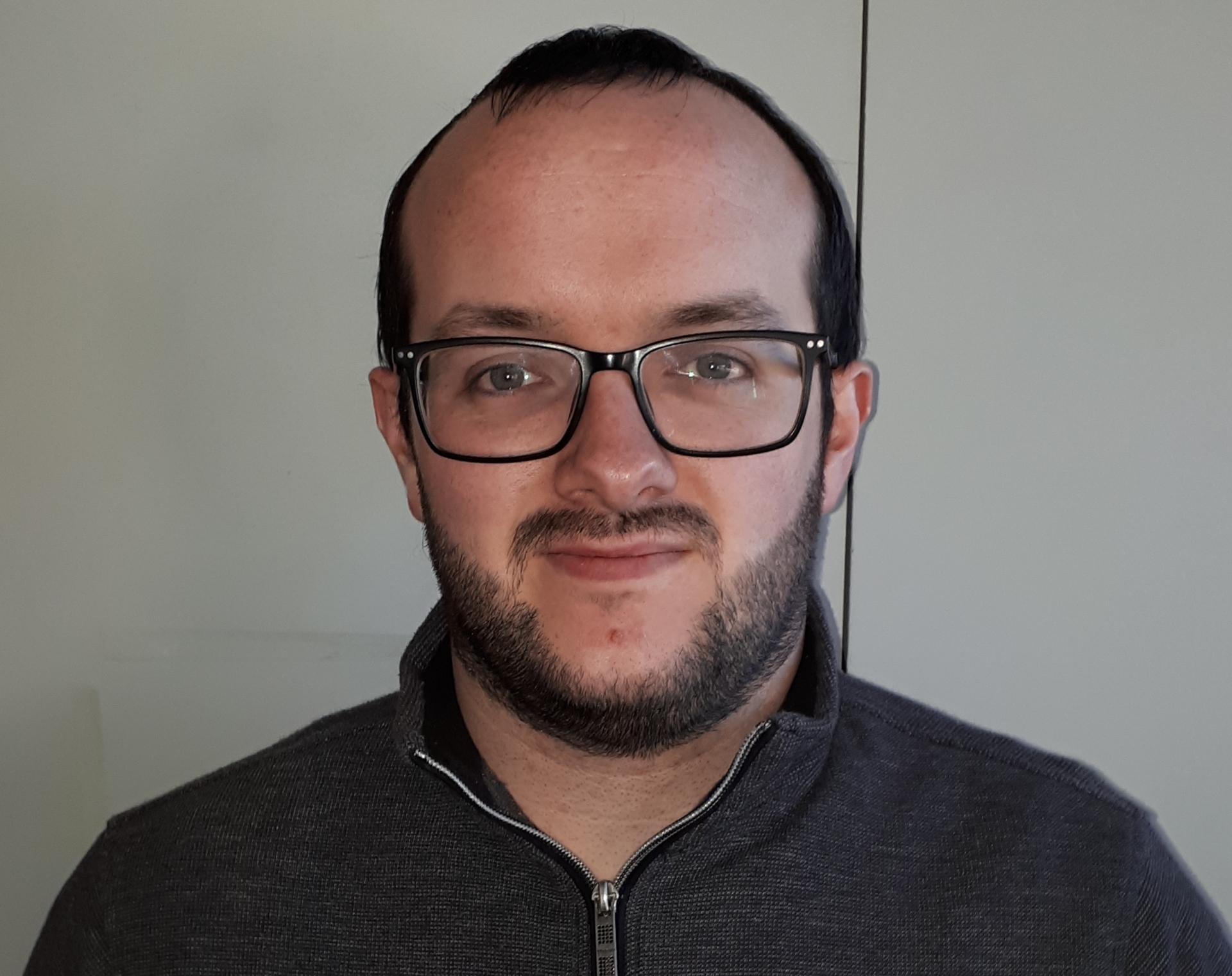 Paul understands why some quarters question providing services and entitlements such as housing, medical cards and social welfare for refugees while there are locals struggling to make ends meet.

“Many Irish people don’t intend to be hateful. They are querying a larger Government policy. We have people sleeping on the streets and yet there are houses boarded up and not being used around the county. The bureaucracy of getting things done is off-putting for developers. There has been no political will to build houses,” he says.

“Some people will say that migrants are coming here and using up resources, and question what they are giving back. A lot of migrants have come here and contributed, and it shouldn’t matter where they are from and what their belief system is as long as they are contributing to society.”