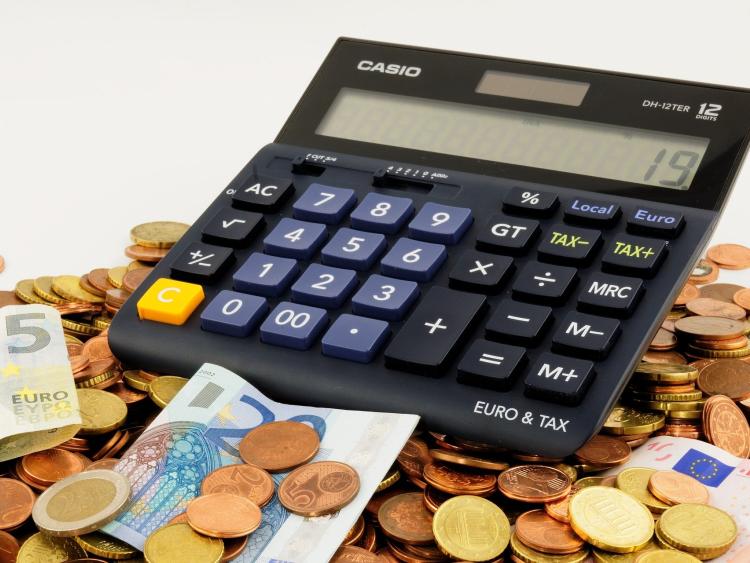 A Waterford general election candidate has welcomed the coming into effect of a number of targeted payment increases and improvements introduced in Budget 2020.

The payment increases and changes include:

“The increases were introduced specifically to target those most in need. I am particularly pleased that resources have been directed towards vulnerable children and older people," says Fine Gael's Cllr John Cummins. 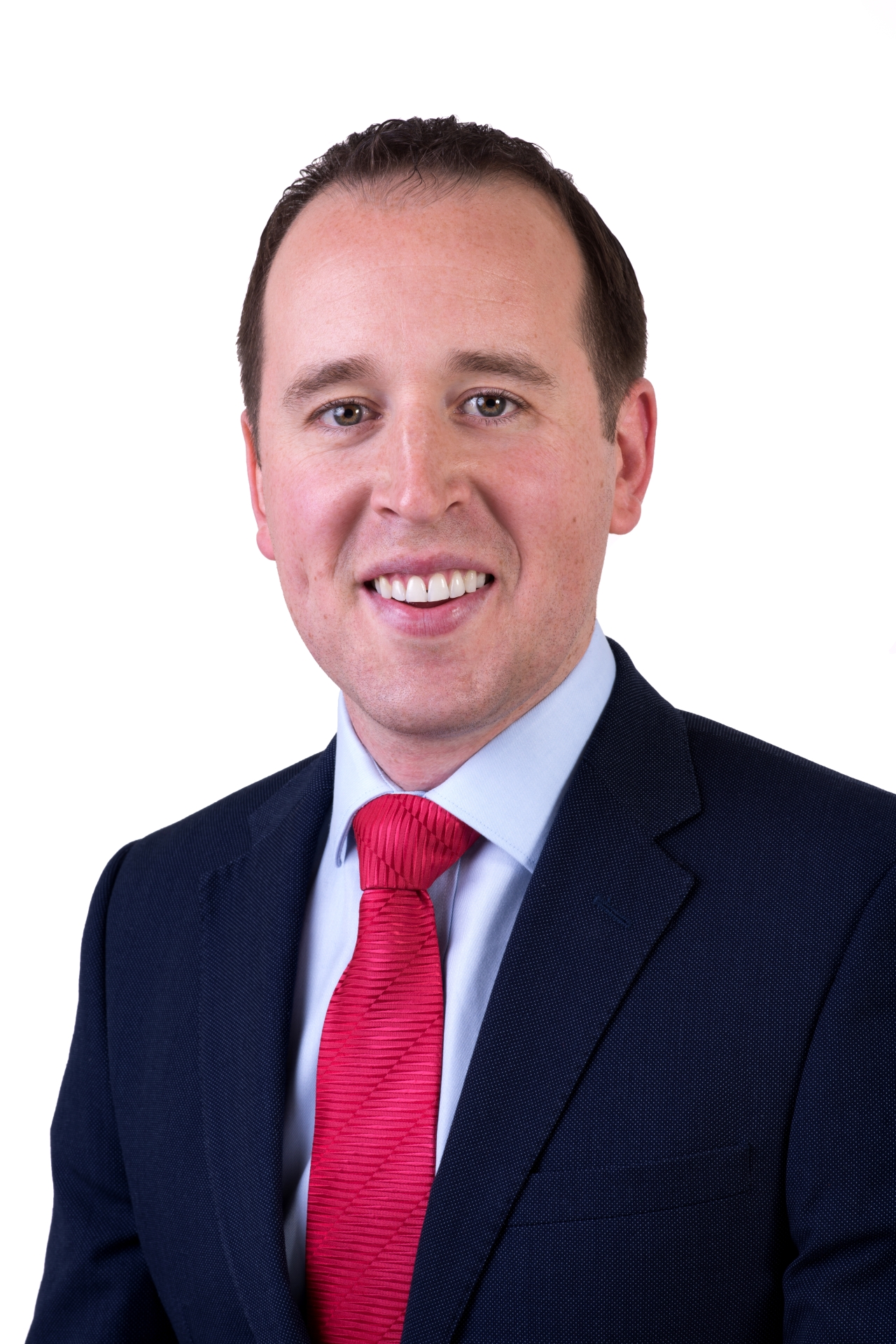 "Budget 2020 was about ensuring that we used the resources available to effect the best possible changes for society.  I hope these changes will improve the position of as many families and vulnerable people as possible.”