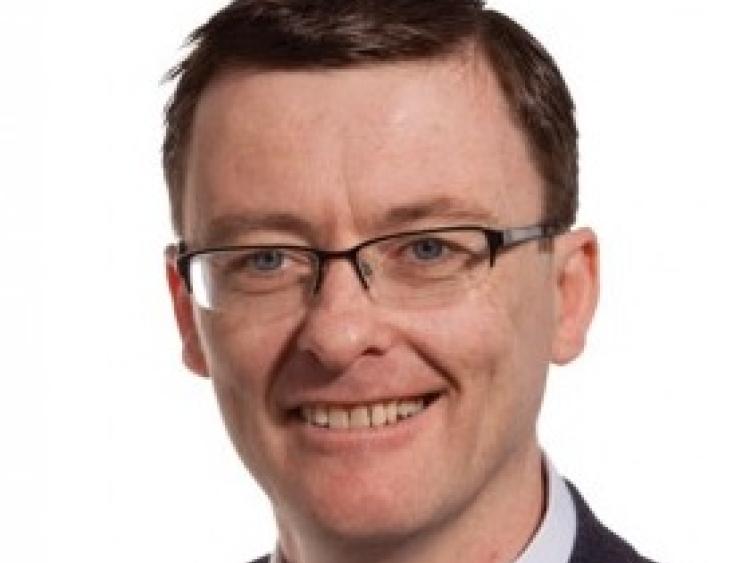 Deputy Cullinane said: “There is certainly no public demand for this as most Irish people recognise that the RIC and the Black and Tans were brutal enforcers of British rule in Ireland. While some people may have regard for deceased family members who were in these colonialist militias, it is up to them to commemorate them individually. Everyone has a right to mourn their dead. However, it is for the British, whom they served, to commemorate them as a force if they wish.

"In no other State formed from anti-colonial struggle would they celebrate the deeds of oppressors. This is more Fine Gael revisionism, from a party which would like to see more emphasis placed on celebrating partition and the Government of Ireland Act than 1916 and the struggle for independence.

“British police and military in Ireland ruled with terror for centuries, from the RIC with their battering rams evicting families during the Great Hunger, to the Dublin Metropolitan Police attacking and murdering poor workers during the 1913 lockout.

“One hundred years ago the war of Independence was raging, as the RIC and Black and Tans pillaged, murdered and burned out communities across the country, in their attempt to enforce the rule of the British Empire.

"It is shocking that this government would think it right that these oppressive brutal colonial militias, should be honoured for their service," Deputy Cullinane concluded.