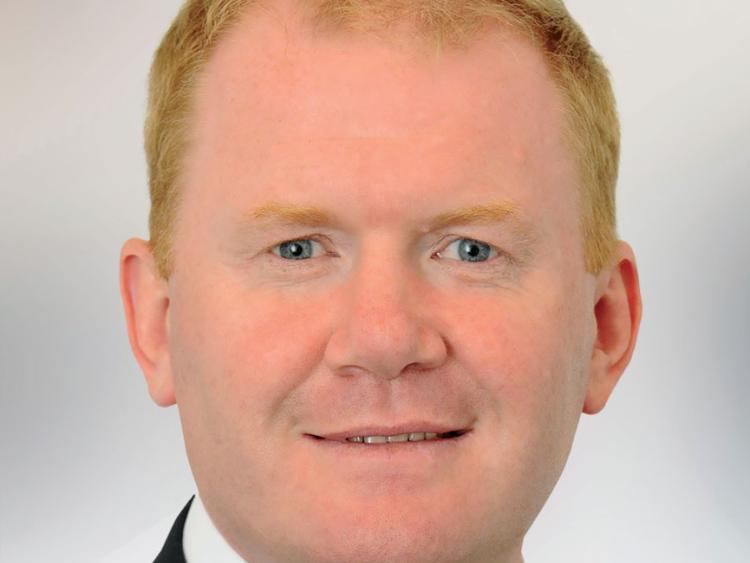 Waterford's Senator Paudie Coffey will not contest next general election

Waterford's Senator Paudie Coffey will not be contesting the next general election.

Over two years ago, Senator Coffey was selected by the membership of Fine Gael in the Waterford constituency to stand in the general election as a Fine Gael candidate.

However, in recent weeks he has reflected on his position and this weekend he made the decision to leave public life when the current 25th Seanad term ends.

Senator Coffey has served at various levels in local and national politics since he was first elected as a county councillor in 1999.

“I have been privileged to have represented my community as a public representative for over 20 years and I have been honoured during that time to serve as a member of Waterford County Council, deputy mayor of County Waterford, chairman of the South East Regional Authority, a member of both Dáil and Seanad Éireann, and also minister of state," stated Senator Coffey.

“I look forward now to focusing on the next chapter of my life and spending more time with my wife and three children, and I am also excited about new opportunities that may present themselves in the time ahead.

“I would like to sincerely thank my wife Suzanne, my two brothers Eoin and Brendán, and my sister Máiread, and our extended family for their unstinting support over the years, which is so important for one involved in public life. I would also like to thank my staff, loyal supporters and friends who campaigned and worked with me in seven election campaigns, and the Fine Gael membership who placed their trust in me to be their standard bearer for all of these years.

"I wish to acknowledge the huge contribution of the many local community, business, sporting and farming representative groups as well as civic society advocates that I’ve worked with over the years. I want to also express my gratitude to the council, departmental and state agency officials who I have worked so closely with for the betterment of Waterford and our society," he said.