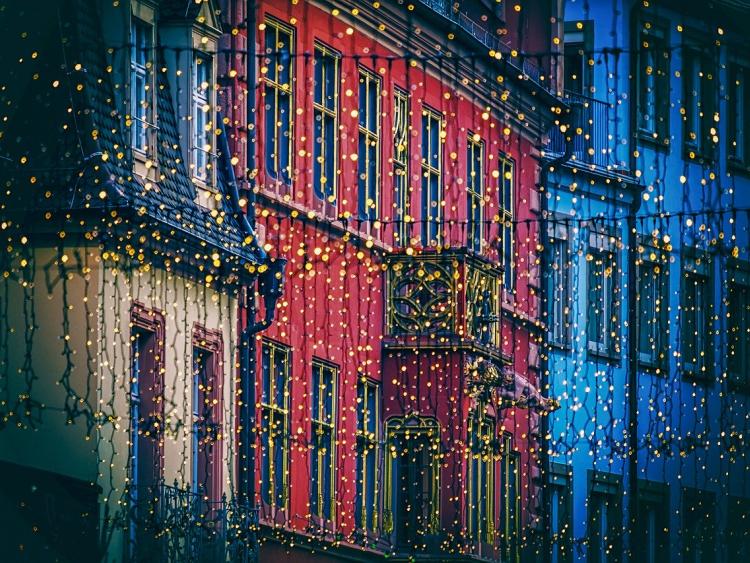 Waterford City and County Council is "very conscious" that there has been a lot of issues and negative commentary regarding the Christmas lighting in Dungarvan. Stock photo

Waterford City and County Council has issued a statement regarding the Christmas lights controversy in Dungarvan.

There have been issues with the Christmas lights in parts of Dungarvan in recent days, which has received negative commentary.

This year, the council changed the provider, taking it from local electrical contractor Jim Conroy, who was responsible for the Christmas lights the past 29 years.

The Dungarvan Aglow committee expressed “strong disappointment and concern” over the council’s decision to change contractor.

In a statement released to WaterfordLive.ie, Waterford City and County Council management states it's "very conscious" about the issue. “This council has used the same contractor in Dungarvan in the current year as was contracted in 2018 in Waterford city and Tramore for the erection and connection of Christmas lights to the public lighting supply due to concerns regarding value for money and health and safety.

“Killaree Lighting Services is an established company with full certification in standards compliance including certification by ESB Networks for working in proximity to ESB overhead networks. It has provided the service in Waterford and Tramore to an exceptionally high standard in recent years, with minimum faults, at a total cost of half that applying for the erection and connection of the Dungarvan Christmas lights despite the broad quantum of work being very similar.”

The statement underlines that local councillors have no role in the awarding of contracts, which are awarded in accordance with national procurement guidelines.

“Both Waterford City and County Council and Killaree Lighting Services are satisfied that the outages of Christmas lighting in Dungarvan is in no way a result of any failures on their parts. The council would also point out that the majority of councils do not provide Christmas lights across the country (this being done by the business community), let alone invest in significant festivals for the period such as Dungarvan Aglow and Winterval.”

Dungarvan Aglow, which is coordinated by volunteer representatives from local businesses, the men’s shed, the council and the wider community, received €20,000 via the festival funding programme from Waterford City and County Council this year.

The festival operations are administered through the Chamber of Commerce office.

Dungarvan Aglow runs until January 6, with a host of events for all the family.

Waterford people reminded of Covid challenges for those with sight loss