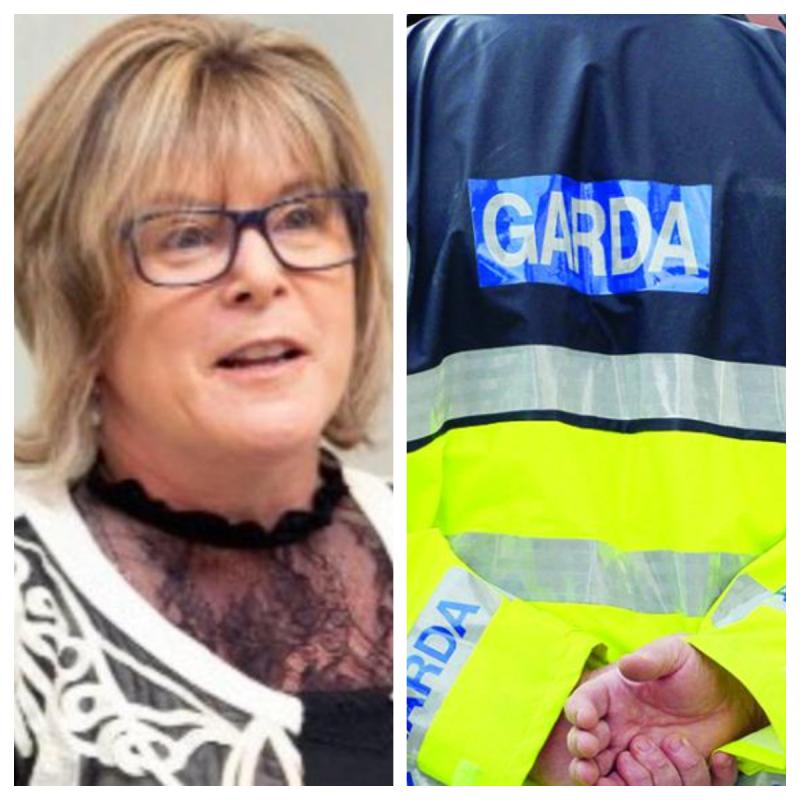 Eight men were discovered on a ship which came into Belview Port from France. A garda investigation is underway.

“Thankfully all of the men appear to be in good health, but the reality of the situation is that we have seen a number of high-profile deaths in England this year, as people place themselves at risk by travelling in the back of container ships," says Deputy Butler.

“Only last week at the most recent Joint Policing Committee meeting, I questioned our preparedness to deal with illegal migrants, particularly here in the new Waterford/Kilkenny/Carlow garda division.  I was given assurances that officers had carried out a drill and they were satisfied that they were equipped to deal with the situation."

Deputy Butler appreciates that larger ports like Rosslare and Dublin command the bulk of resources, but says Wednesday’s discovery highlights the need for measures to be extended to smaller ports like Waterford.

“The Port of Waterford is a huge strategic asset in the South East and is a substantial driver of the local economy.  The majority of trade is with mainland Europe and with Brexit still on the horizon, I believe that its more essential than ever to ensure that measures are in place to protect against people smuggling and trafficking.

“People who arrive in Ireland in this way have taken their lives in their hands, and while we need to see proper tracking and monitoring procedures in place to prevent smuggling in the first instance, there is also a humanitarian element to this issue.

“We need to ensure there is extra HSE personnel, with translation supports, as well as the Garda and security response, to deal with such incidents. There is now a focus on the larger ports, but smaller ports also need to be included," she adds.