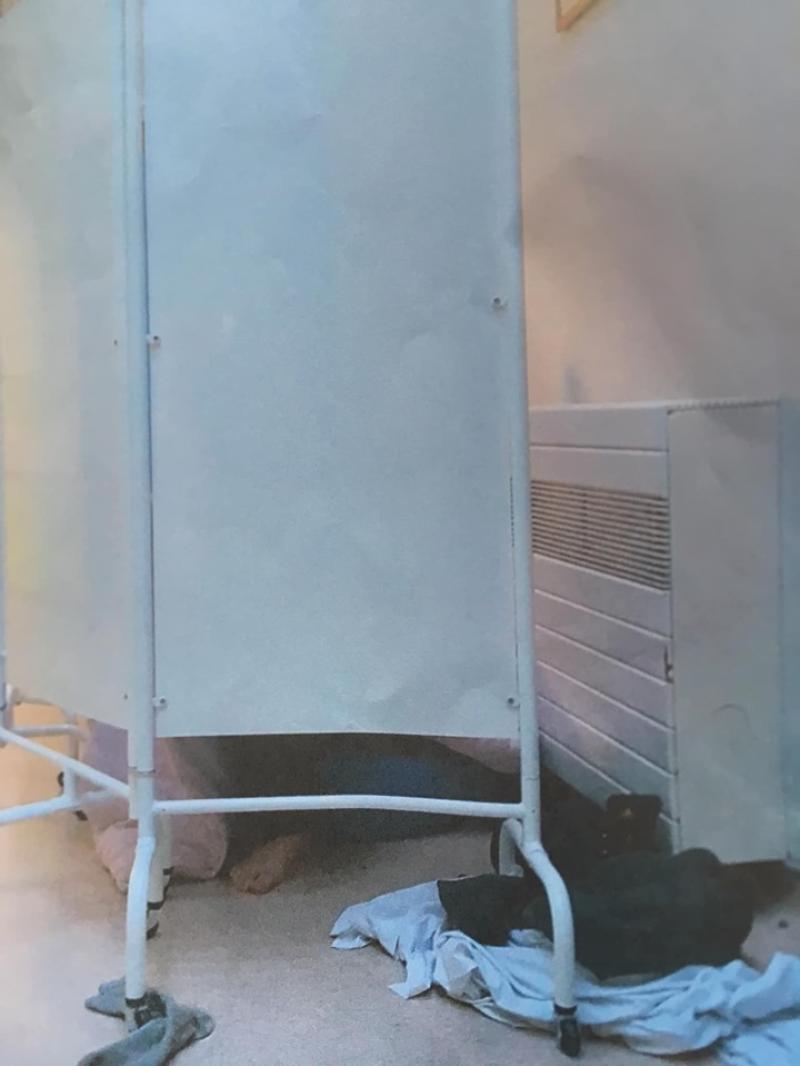 Fianna Fáil TD for Waterford Mary Butler has described reports of conditions at the department of psychiatry at University Hospital Waterford (UHW) as  "appalling".

“The images of overcrowding with patients sleeping on chairs and floors are deeply distressing and completely unacceptable. However, they come as absolutely no surprise to anyone working in or with our mental health services," she said.

“Only last month, the Mental Health Commission revealed a 57% compliance rate at the unit and outlined serious concerns with children being admitted to adult units, physical examinations, staffing issues and the use of physical restraint.

“Today’s image vividly outline the seriousness of the situation, with overcrowding reaching intolerable levels. Earlier this week 54 patients were being treated in a 44-bed unit. This is deplorable. Not only does it impact on patient dignity, it also poses serious safety risks," she continued.

Deputy Butler said vulnerable patients are in need of special supports, but under Fine Gael their treatment has been "vastly diminished". She added: "Our system is almost beyond breaking point and the Health Minister [Simon Harris] has no plan.

“Patients at UHW deserve better, but conditions at some units in the hospital appear to be getting worse, not better.  Minister Simon Harris needs to concentrate more on fixing the problems in health rather than putting his energy into premature election campaigns. Unless he turns his attention to his day job, the situation at Waterford and indeed other hospitals will continue to deteriorate."