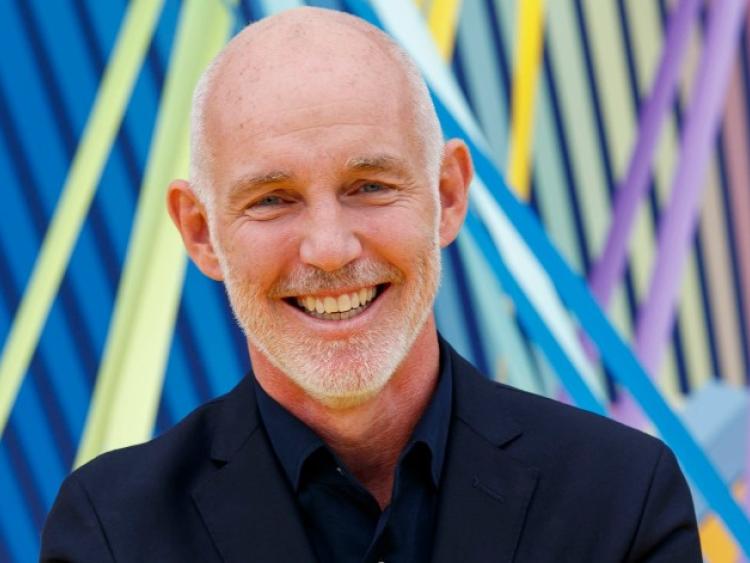 RTÉ’s Ray D’Arcy has launched a search across his television and radio shows to find Ireland’s next big stand-up comedy star. Wannabe comedians are being urged to enter the ‘Stand Up and Be Funny’ competition to find new comedy talent.

Do you regularly have your friends and family creasing up in fits of laughter? Do you love to keep people in stitches with your jokes and skits? Were you the class clown keeping classmates in peals of laughter? Do you think you have what it takes to become Ireland's next big comedian? If so Ray D’Arcy wants to hear from you!

All you have to do is enter a 3-minute video and you could be in with a chance to appear on Ray's radio and television shows on RTÉ Radio 1 and RTÉ One, and win the opportunity to develop a comedy pilot with RTÉ Online for RTÉ Player.

Ray and the team will then select people to appear at three national heats leading to a final standoff on The Ray D’Arcy Show on RTÉ One. So if you think you're the King or Queen of Comedy, get in touch with the team.

The closing date for applications is Friday, October 25 at 4pm. For full details visit: www.rte.ie/ray