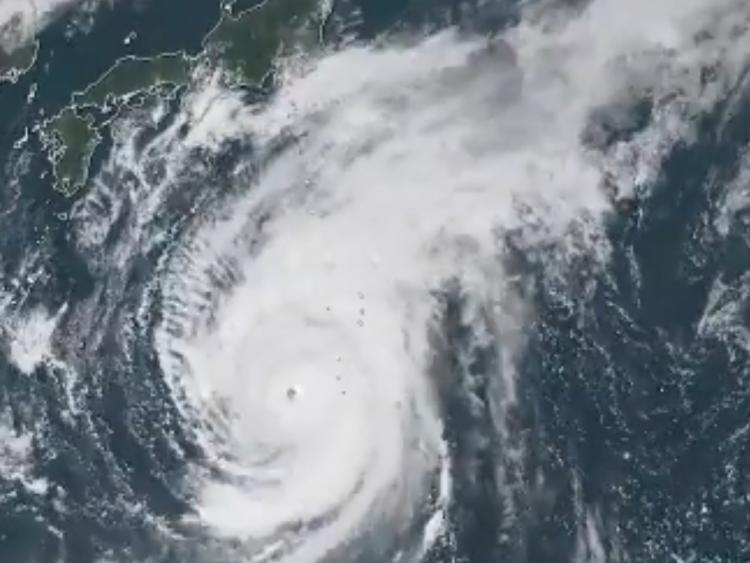 WATCH: This video of Typhoon Hagibis shows why games are being cancelled at Rugby World Cup

Two games have so far been called off at the Rugby World Cup in Japan due to Typhoon Hagibis and more could yet fall victim to the weather.

Qualifying for the Japanese Formula 1 Grand Prix has also been delayed until Sunday morning.

While Scotland in particular are understandably unhappy with the decision, this video posted today by Met Eireann shows the sheer size of the storm tracking towards Japan.