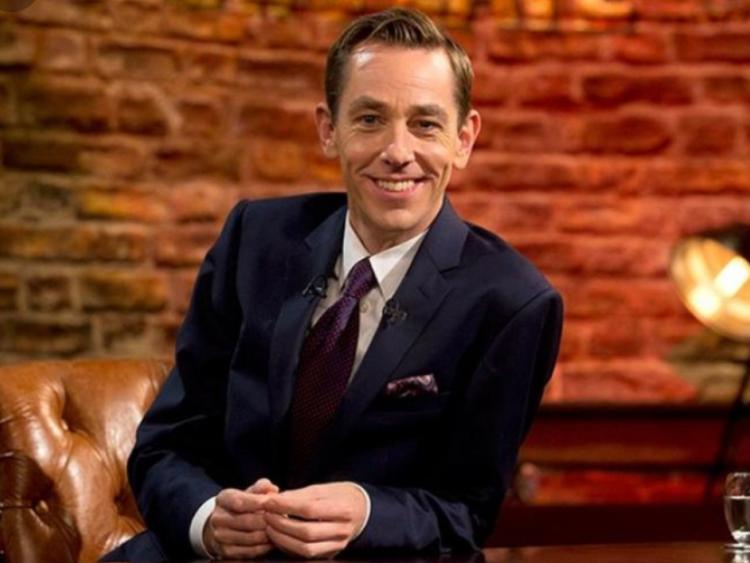 It has been over two months since his phenomenal win at the British Open, and Friday night, Ryan Tubridy will catch up with golfer Shane Lowry on the Late Late to see how life has changed for the Offaly man and if the celebrations have actually stopped!

Some proud members of Shane's family will also be attending the show.

With sales of his books topping 330 million, Jeffrey Archer also joins Ryan in studio to chat about why, at the age of 79, he has no intention of putting down the pen. The former Tory politician will also discuss why he's a Remainer who wants to see Brexit happen, what he thinks of Boris Johnson and what it has been like to be in Westminster over the past three years.

Former Ireland International and RTÉ soccer analyst Richie Sadlier will be in studio to discuss a very personal story for the first time.

Twenty-five years since it debuted at the Eurovision Song Contest at The Point Theatre in Dublin, Riverdance has produced weddings, babies and endless friendships among troops which have toured around the world. Ryan will be speaking to show dancers from down the years, and viewers will be treated to a special anniversary performance.

Limerick native Jean Tierney captured the hearts of the nation when she told her story on Operation Transformation earlier this year, before ending her weight loss journey early on the series. Jean will be in studio to share some happier news with us all.

Plus, newcomer D.Cullen performs his new single for the first time on The Late Late Show.

Last Friday's show was another ratings winner for The Late Late Show this season - it was the highest-rating weekend programme on Irish television, reaching 952,000 viewers and averaging a 46% audience share.

These guests plus more...only on The Late Late Show, Friday, October 4 at 9.35pm on RTÉ One.