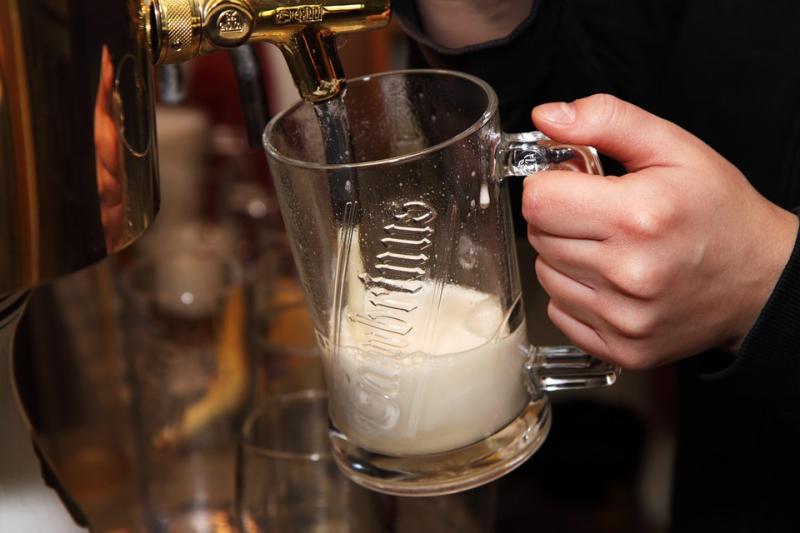 Cllr McGuinness says it has become apparent over the past number of months that several pubs in Youghal have been making use of the glass recycling facilities in Kinsalebeg and Clashmore.

"Waterford City and County Council provides a network of 66 bring banks, which are provided exclusively for recycling household glass only. They are not for commercial use and it is illegal for businesses to dispose of their waste glass in these facilities," he tells WaterfordLive.ie.

“I have received numerous reports over recent weeks of large quantities of glass being disposed of by staff members of several pubs in Youghal. Their large volumes of glass flood the banks, leaving little capacity for domestic users and upsetting the collection pattern."

Cllr McGuinness has asked Waterford City and County Council to write to licensed premises in Youghal reminding them that it is an offence to use bring banks for commercial use as a first step. "I will also be bringing forward a proposal for the council to deploy mobile CCTV cameras to areas of persistent illegal dumping and littering, including bring banks. Wexford County Council wasrecently commended by the Environmental Protection Agency for using mobile CCTV capabilities to secure prosecutions and bring about a decrease in illegal dumping.

“Commercial outlets must deal with and pay for their own waste management and recycling services and stop freeloading on this public service," he adds.